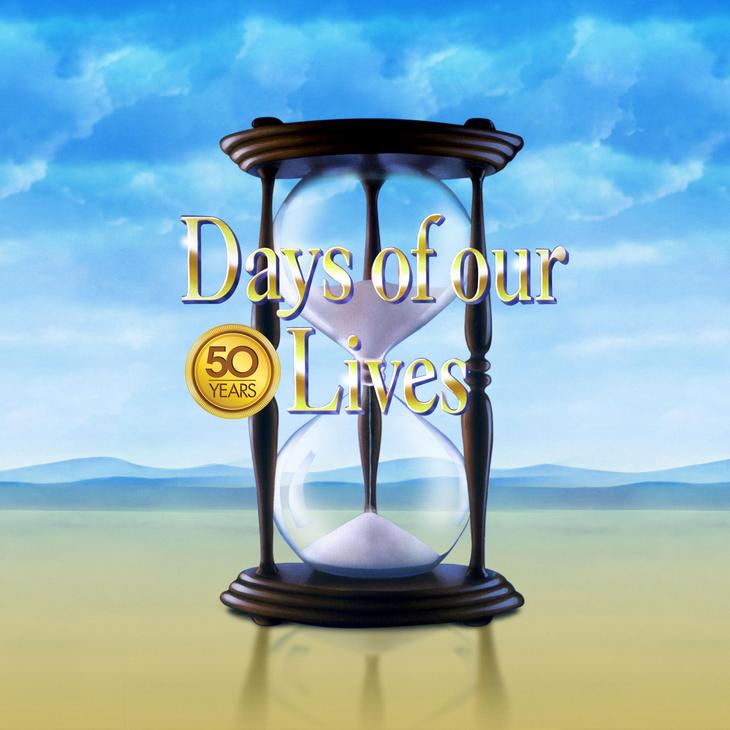 The latest “Days of Our Lives” news reveals that another dialogue writer has joined DOOL’s writing team. According to Jason47’s “Days” website, Edwin Klein is now on staff and he penned the dialogue for the episode airing Monday, April 18. We’ll undoubtedly hear Klein’s words uttered on many more episodes to come.

Of course, this isn’t Klein’s first rodeo when it comes to “Days of Our Lives.” He served as a dialogue writer and a writers’ assistant from April 2000-September 2002. It sounds like Klein will be right at home on the NBC soap, but he’s got plenty of other daytime dramas on his resume.

Klein’s career in daytime TV began when he took the position of writers’ assistant on “One Life to Live” in 1993. He stayed on the staff until 1997. Then, Klein hopped over to “Another World” and worked there until 1999. He also served as script coordinator from 2010 to 2015 at “The Young and the Restless.”

Now Klein is back at DOOL and we’re all expecting good things from him. Several fans on social media have already been commenting on how well-written Monday’s episode was. “Days” is always trying to bring new people on board that can give us the quality show we expect. You can bet that Klein is up to the task. Someone with this much experience in the soap biz obviously knows what he’s doing!

We’ll give you updates if we hear about any other changes behind the scenes at “Days of Our Lives.” It’s clear that some shakeups have been happening lately, but the swaps and additions may prove beneficial in the long run. We can’t wait to see where DOOL is headed in the coming months. Stay tuned for all of the action, adventure and romance.

So “Days” fans, what do you think about the news that Edwin Klein has joined the writing staff as a dialogue writer? Were you impressed with Klein’s work on Monday? Do you approve of the show’s current direction? Voice your opinion in the comments below and don’t forget to check Soap Opera Spy often for the latest “Days of Our Lives” spoilers, rumors, updates and news.