Days of Our LivesDeidre Hall 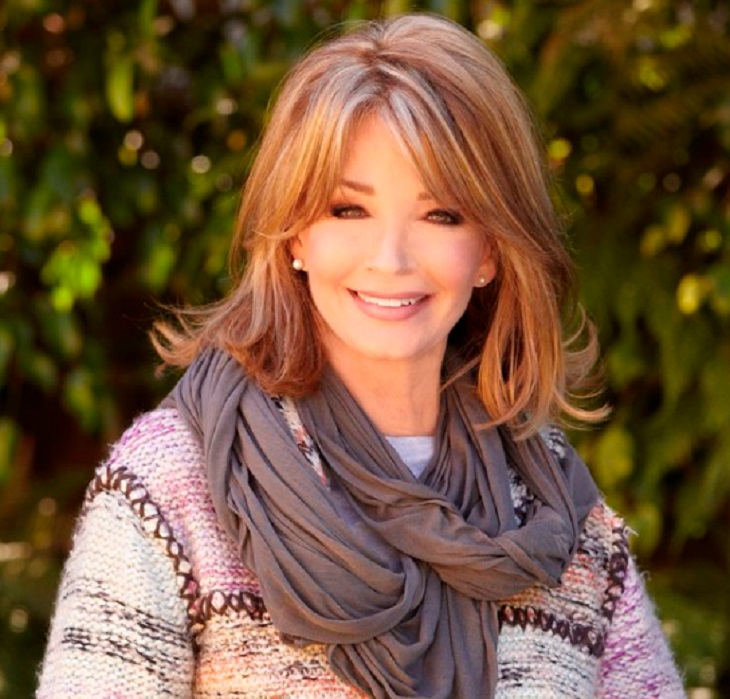 After years of thrilling us in different capacities, Hall will receive her star. Deidre Hall spent quite a few decades captivating us with her role as Marlena Evans on ‘Days of Our Lives’. Marlena – to this date is still one of the most popular characters ever introduced in Salem.

Hall started out as Marlena back in 1976 – 40 years ago. She is currently one of the longest standing Days cast members other than her co-stars Suzanne Rogers (Maggie Horton) and Susan Seaforth Hayes (Julie Hayes). Her popularity as Marlena extended when Days decided to pair her with Drake Hogestyn’s John Black. Their supercouple pairing known as ‘Jarlena’ won them the award for Favorite Couple in 2005.

Her talented rendition of Marlena garnered several soapy awards. She’s been nominated three times for the Daytime Emmy’s, however hasn’t won. 40 Years later she is still popular as Marlena, several soap polls still records her as the number one voted Daytime actress. The polls also records her pairing with Hogestyn as the number one voted Daytime couple. Take note – not many actors/actress are able to thrill viewers decades after their introduction – sometimes not even months after.

Her career expanded to primetime while she spent some years away from DAYS. She used that time to film TV movies and other primetime shows but never forgot her DAYS home, to later receive an outstanding honor. Congratulations to this soap vet on her Hollywood Walk of Fame star, this is an honor that is well deserved.

‘The Young And The Restless’ Interview: Chrishell Stause Dishes On Joining Cast Of ‘Y&R’