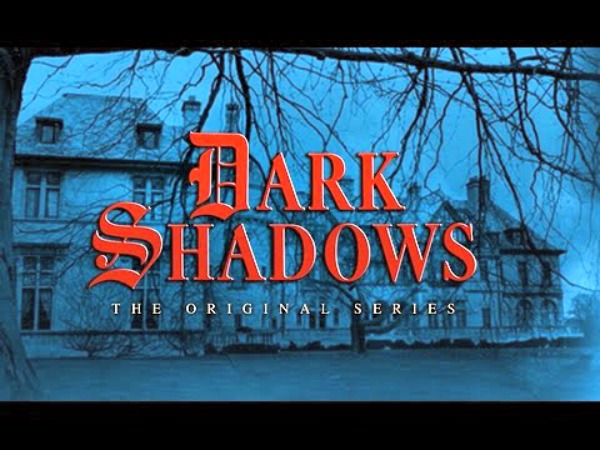 Great news for fans of ‘Dark Shadows’ the gothic soap opera that aired on ABC from 1966 until 1972. 400 of the 1,225 episodes of the daytime drama are now available on the streaming service Hulu.

The soap opera revolved around the Collins family tormented by strange occurrences in their Maine home. ‘Dark Shadows’ was the brainchild of Dan Curtis who built the soap opera around a dream of a mysterious young woman on a train.

Art Wallace was hired by ABC to write a story cultivated from Curtis’s dream. The soap opera began with the working title ‘Shadows of the Wall.’

The lives, loves, trials and tribulations of the Collins family were the focus of the daytime drama. A year after ‘Dark Shadows’ premiered Jonathan Frid joined the cast as the vampire, Barnabas Collins. The soap opera quickly became a cult classic with a huge fan following.

Currently, 400 episodes of ‘Dark Shadows’ are available on Hulu and the streaming service promises to add more as they become available. Generations too young to remember the original soap opera will have the chance to find out exactly how influential the daytime drama was on today’s primetime television shows and movies that feature vampires and zombies.

Share your thoughts in the Comments section below, on our Facebook Page,  join our Facebook Group or Head over to our Discussion Board to Talk Dark Shadows Daily!

‘The Young and the Restless’ POLL: Will You Miss Dr. Neville? VOTE!