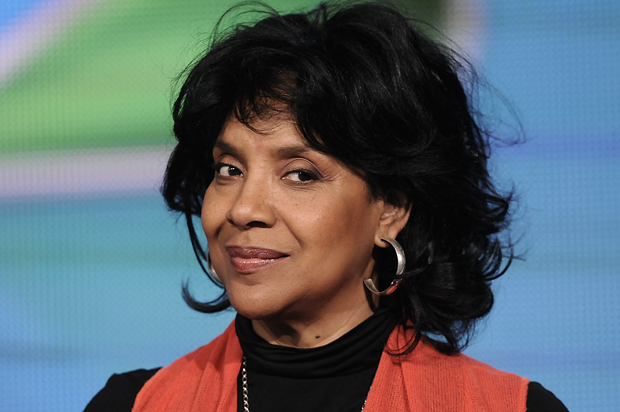 FOX’s hit series Empire new season is going to be an intense one, and with all the new faces and guests that have been added to Season 3, it’s promising to be the best season yet! Besides the huge news that Mariah Carey has been added in a guest role named Kitty. Kitty is a long-time friend of Cookie’s and according to spoilers, Kitty will be the one to bring Jamal Lyon (Jussie Smollett) out of the dark place he has been in since he took a bullet meant for his father; we are happy to learn that Phylicia Rashad has also joining the hip-hop series.

Empire spoilers reveal that Diana Dubois is not impressed with her son’s choice in woman, and is not someone who will keep this to herself. Diana is the top person and matriarch of one of New York’s most powerful families. What will she do and how far is she willing to go to keep Cookie out of her son’s life? It’s going to bring a lot of drama into the new season, and fans will not be disappointed.

The next obvious question on everyone’s mind is does Cookie fall in love with Angelo, or will she just use him as a pawn in her feud against ex-husband, Lucious Lyon (Terrence Howard)? Can this truly be the end of Empire’s powerhouse couple? How is Lucious going to react to Cookie moving on with her life?

Fan who saw Empire’s Season 2 finale and horrifying cliffhanger, know that Lucious broke her heart when he married Anika Calhoun (Grace Gealey) in an impromptu wedding, to prevent her from testifying against him. As it stands now, we don’t even know if Anika will be an issue when the new season arrives because of the brutal last seconds of the finale.

When Anika admitted to a livid Rhonda Lyon (Kaitlin Doubleday) that she was the one who pushed her down the stairs causing her to lose her and Andre’s (Trai Byers) baby, Rhonda attacked her physically and while they were fighting on that high balcony, someone went over the edge, but we won’t know who that is until the Season 3 premiere.

Be sure to tune in when Empire’s Season 3 returns on FOX network on Wednesday, September 21 at 9 p.m. ET.

‘The Bold and the Beautiful’ Spoilers: Liam Determined to Get Steffy Out of Marriage – Quinn Faces Hostility, Hopes to Prove She’s Changed