‘All My Children’ News: ‘AMC’ Alum Larkin Malloy Dead At 62 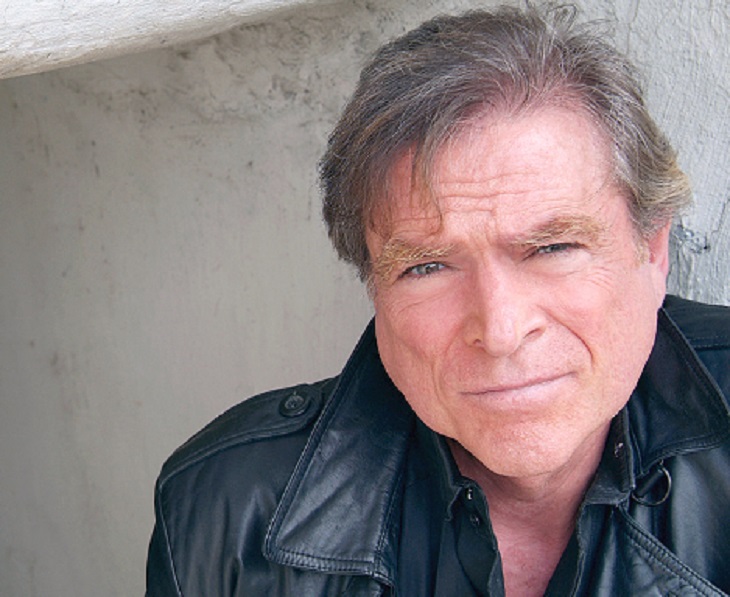 Related: ‘One Life To Live’ And ‘All My Children’ Creator Agnes Nixon Dead At 88 Years Old

Walt continued by stating that “Larkin Malloy welcomed me like a brother when I joined the cast in 1987. We worked together, did appearances together, partied together, vacationed together. He was an ‘actor’s actor,’ spending many years teaching the craft, and a gentleman in the Old World style. We spent many hours together, both on set and off, and truly were ‘Irish brothers from another mother.’ Tommy, you will be missed. Love you, brother.” This is no doubt a devastating loss for the previous cast of AMC. 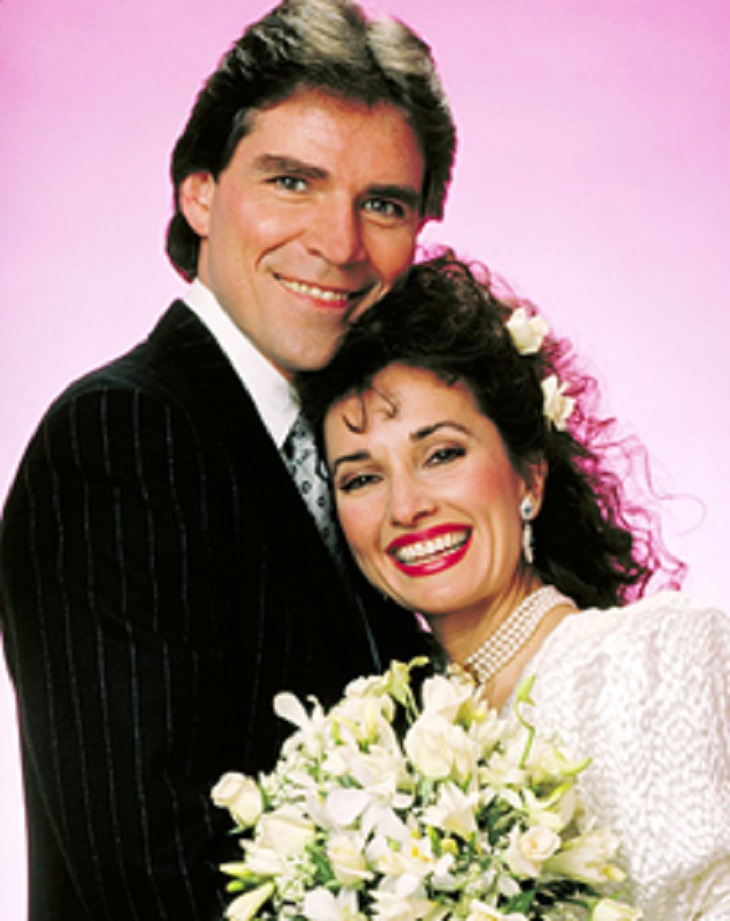 Malloy was born Thomas Larkin Malloy on September 24th, 1954, in New York City. Larkin Malloy started working as a professional actor in 1974 on the New York stage where he was a longstanding member of a high reputable company. He often appeared on various stages around the world, he then returned to NYC and landed a role of ABC’s Edge of Night where he played the role of Sky Whitney for many segments until he landed the role on All My Children as Travis Montgomery, one of Erica Kane’s (Susan Lucci) husbands with whom she had a daughter with, Bianca Montgomery (Eden Riegel).

We here at Soap Opera Spy send out our most heartfelt condolences to Larkin’s family and friends during this difficult time.

‘The Bold and the Beautiful’ Spoilers: Steffy Rips Into Quinn for Causing Constant Strife – Wyatt Defends Mom as They Await Eric News