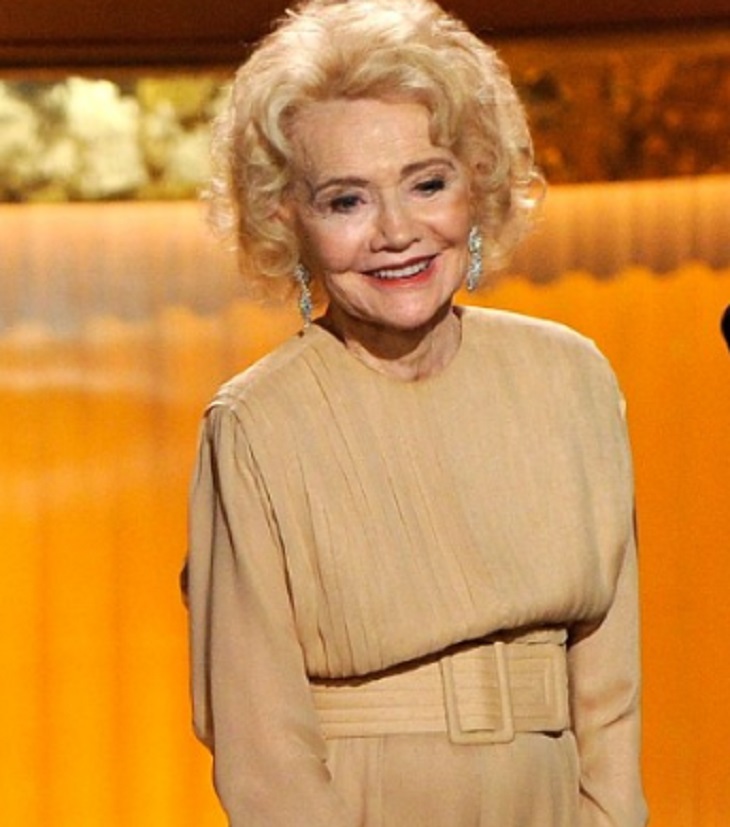 It’s a sad day for daytime viewers, today we lost one of the most beloved people in the daytime genre. Agnes Nixon, most known for her soap creating abilities has passed away at the age of 88. She was an American writer and producer and best known for creating soap operas such as; ‘Loving’, ‘All My Children’ and ‘One Life to Live’, she is also known for spending 10 years as a writer on ‘Guiding Light’.

It’s the saddest day to know that such as a legend has passed away but the good thing is she paved the way for the soap opera foundation we have today. David Hiltbrand, her ex son in law was the one who confirmed her death. This has left many soap opera actors and soap opera affiliated persons saddened. The news, which broke today, has many sharing their condolences and some reflecting on the good this legend has done for the genre.

Michelle Stafford, who plays Nina Reeves on ‘General Hospital,’ shared on Twitter “#ripagnesnixon a true pioneer,” which we can all agree with. As we reflect on her work and her bringing ‘One Life to Live’ and ‘All My Children’ to life we remember how many record breaking storylines she venture into. It was under her run that ‘AMC’ explored a lesbian storyline and a first ever onscreen kiss that aired in 2003, it was also under her run that the first every transgender storyline was explored on daytime television in 2006.

Her hardworking soap operas spent many years on daytime television where we saw AMC being cancelled in 2011 and OLTL in 2013.She also won a daytime Emmy Lifetime Achievement award for her outstanding work on her serials in 2010, sadly she will be missed, RIP Agnes, your work and memory will forever live on in our hearts!

‘The Young and the Restless’ News: ‘Y&R’ Casting Call For “Marnie”- Possible Love Interest, Or Has Family Ties In GC?