‘The Young And The Restless’ News: Dolly Parton Discusses ‘Coat Of Many Colors’ With ‘Y&R’ Star Alyvia Alyn Lind 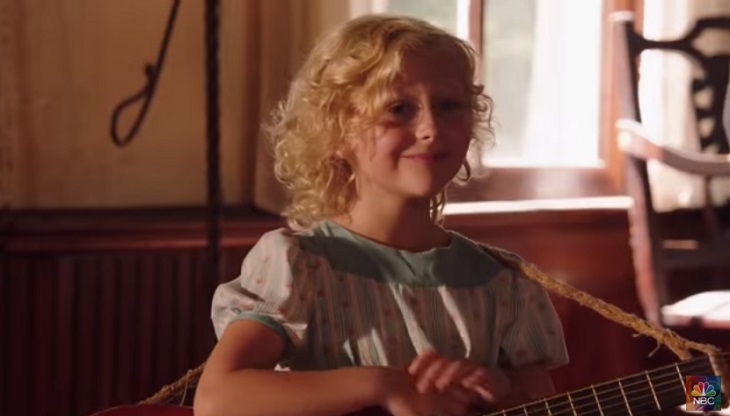 We have been counting down the days until ‘The Young And The Restless’ star Alyvia Alyn Lind (Faith Newman) makes her debut as little Dolly Parton in the highly anticipated TV movie ‘Coat Of Many Colors.’  The movie – which tells the story of iconic country music singer Dolly Parton – is set to air on NBC on December 10th.  Dolly Parton hand-picked Alyvia to play the part of her childhood self, and judging from the promo videos and photos – she nailed it! 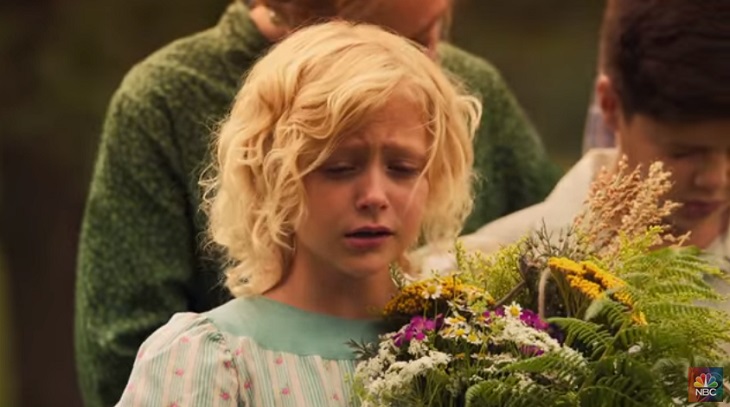 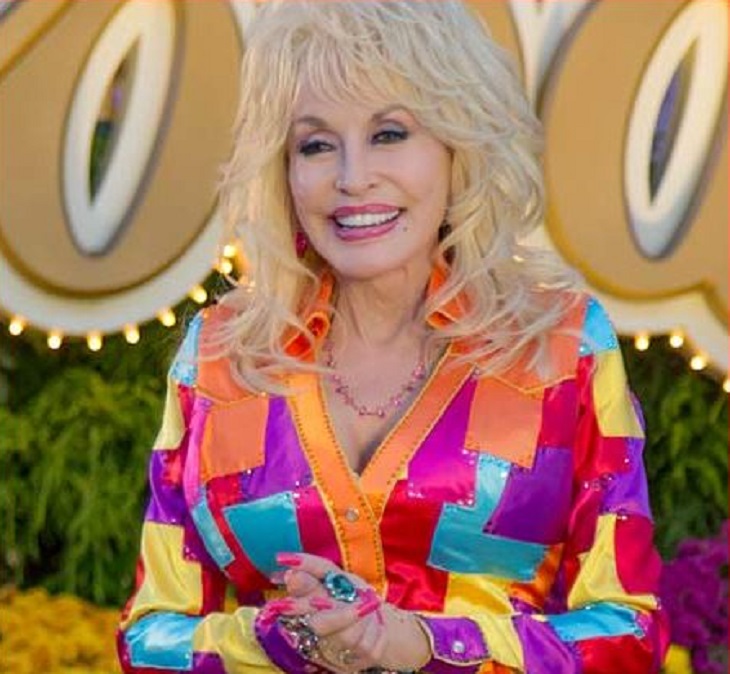 Dolly Parton recently released this statement about the upcoming movie, ‘Coat Of Many Colors,‘: “I have often said that “Coat Of Many Colors” is my favorite of all the songs I’ve written. I’ve always seen it as a philosophy, a real glimpse into my life and childhood. Now, thanks to Warner brothers, NBC, and my partner Sam Haskell, it’s a movie too! This December 10th, the story of my little coat will air on NBC, and I hope that folks will enjoy it as much I have. It has truly been a labor of love. I could not be more proud of the cast and the crew, and feel blessed to call all of them honorary members of the Parton clan… tune in and bring a box of tissues, you’re gonna need it.” 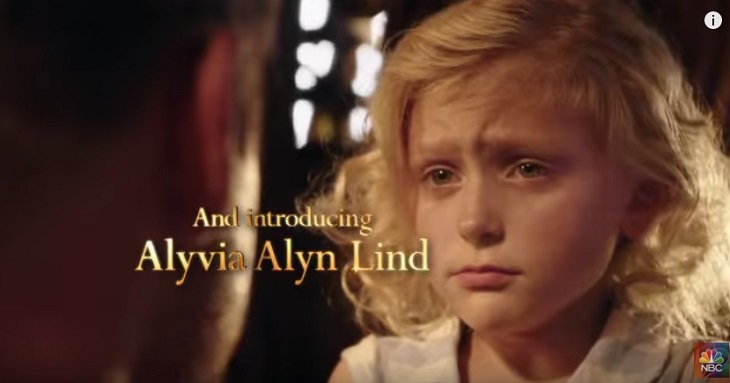 This week Dolly Parton is doing a ton of press to promote the December 10th premiere, and you can catch her on ‘The Talk,’ ‘The Voice,‘ and Hallmark Channel’s ‘Home And Family.‘  The movie also features an impressive cast, ‘Y&R’ star Alyvia Alyn Lind got to work along side some big name actors like Ricky Schroeder and Jennifer Nittles.  Don’t forget to set your DVR’s so you don’t miss Alyvia Alyn Lind’s worldwide debut as Dolly Parton on NBC!