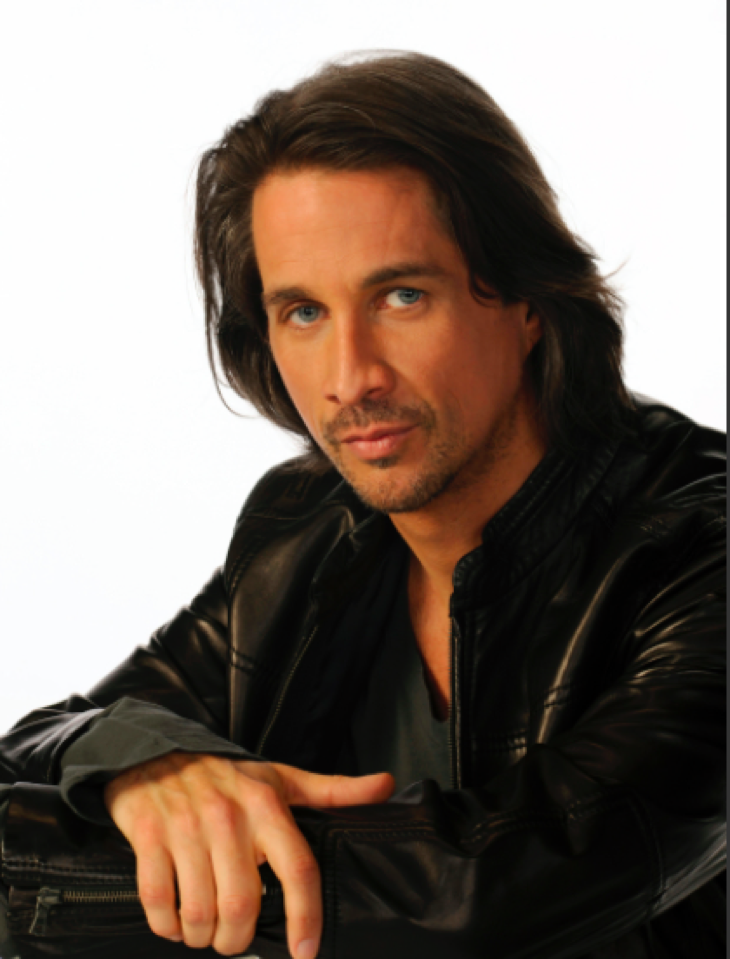 Soap star Michael Easton isn’t just a doctor on “General Hospital” – the Port Charles resident is actually a very talented writer and producer, and he dabbles in graphic novels. (Yes, comic books.) Silas Clay has become a household name for “General Hospital” fans, but apparently the actor is also a big deal in the graphic novel scene and created quite a bit of buzz for himself at the recent San Diego Comic-Con.

At the San Diego Comic-Con Michael Easton was on hand to promote his new graphic novel “Credence: Lose This Skin,” which is actually a sequel to the original “Credence” which was released previously. The book was written by Michael Easton himself, the artwork was courtesy of the very talented Steven Perkins, and the “Credence” series is produced by Blackwatch Comics.

We don’t know a whole lot about graphic novels or comic conventions, but we are told that Michael Easton’s new book is definitely a huge deal and is getting rave reviews. According to Michael Faiman Soaps, Easton’s new novel “Credence: Lose This Skin,” picks up after the events of the “Credence” graphic novel – continuing the story of the character who gives the Bad Lieutenant a run for his money.” At the convention a new promo video for the next installment of Easton’s series “Credence” was also released it, and it looks intense!

“General Hospital” star Michael Easton is certainly a man of man of many talents, and we wish him luck in all of his endeavors – as long as they don’t take Dr. Silas Clay away from Port Charles for too long! Are you familiar with Michael Easton’s novels?