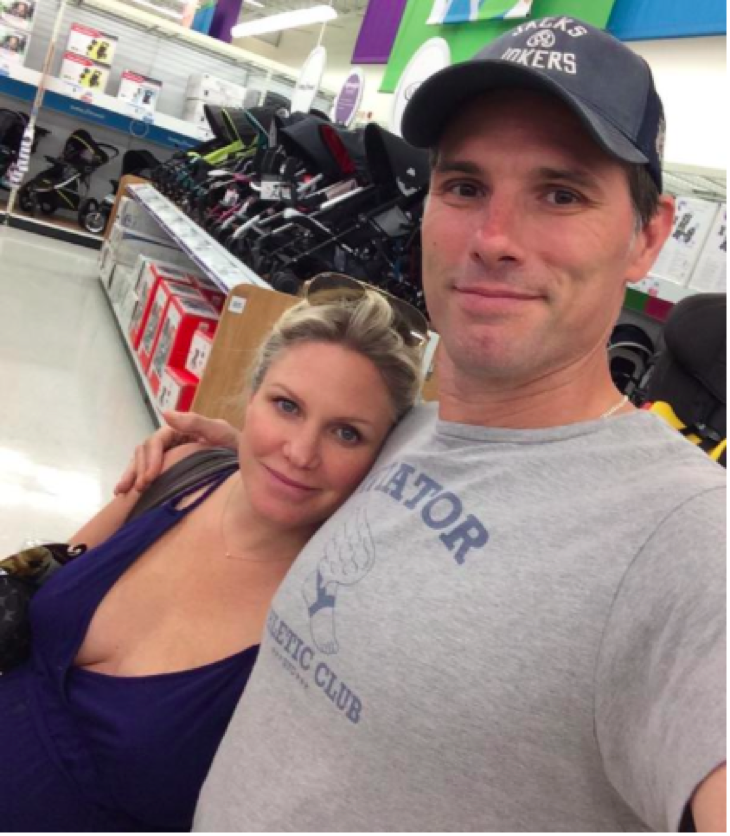 Terri and Austin have been married for four-years and this is the second daughter for them they have another daughter Keira Grace.

Congrats to the Happy Couple!

‘General Hospital’ Poll: The Ladies in GH’s Luke Spencer’s Life – Who Brought Out the Best in Him?