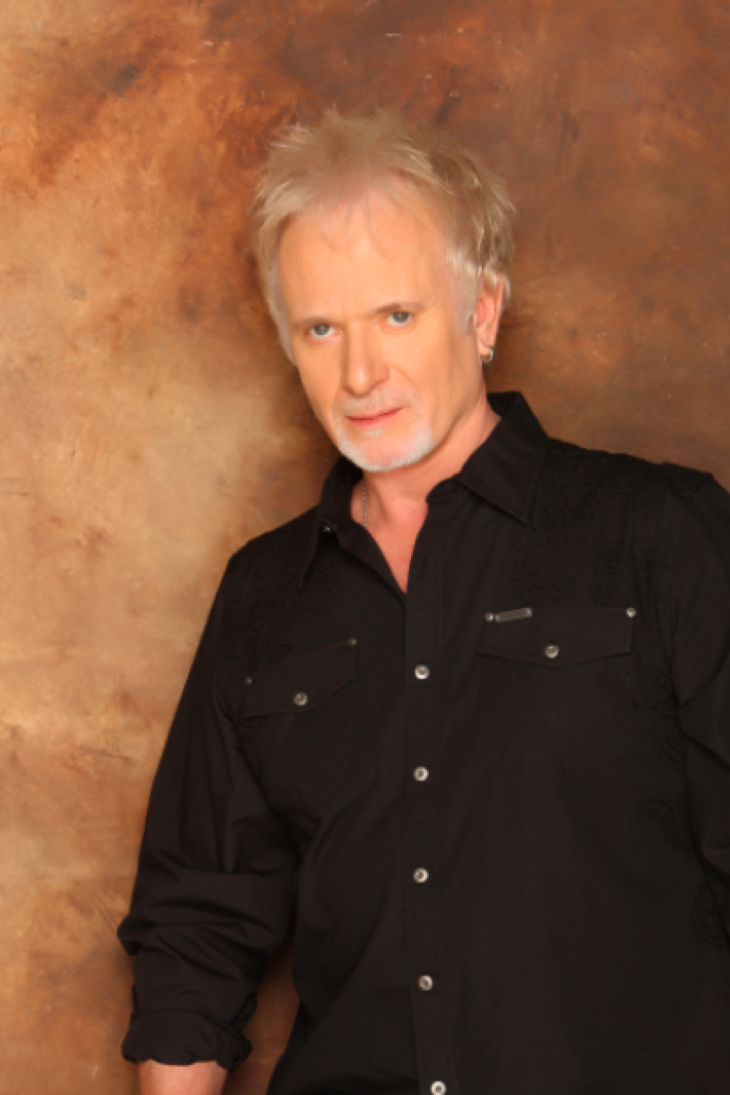 “General Hospital” spoilers revealed this spring that Anthony Geary is exiting the ABC soap, and his iconic character Luke Spencer will be leaving the daytime drama for good in 2015. A new report from the Associated Press is confirming that Geary filmed his final scenes in Port Charles last week on the set of “General Hospital,” and Luke Spencer’s final air date on the ABC soap will be on Monday July 27.

The “General Hospital” writers have been pretty secretive regarding Luke Spencer’s big exit. Recently they brought back the second half of super couple Luke and Laura, Genie Francis, to help set up Luke’s departure. Laura Spencer isn’t the only one of Luke’s former flames to return to Port Charles, the character of Frank Smith’s daughter Jennifer Smith also waltzed back in to Port Charles last week to help set the stage for Luke Spencer’s exit storyline.

Anthony Geary has played the part of Luke Spencer on “General Hospital” since 1978, and has been a central character throughout his nearly 40 year run, all while taking home multiple well-deserved Emmy Awards. The 68 year old actor took some time off in 2014 for back surgery, and after he returned to the soap opera he announced that this would be his last arc on GH and he planned to officially retire. While we are truly sad to see Anthony Geary go, we wish him the best of luck on his much deserved retirement after decades of dedication to our favorite soap opera.