Daniel CosgroveDays of Our Lives 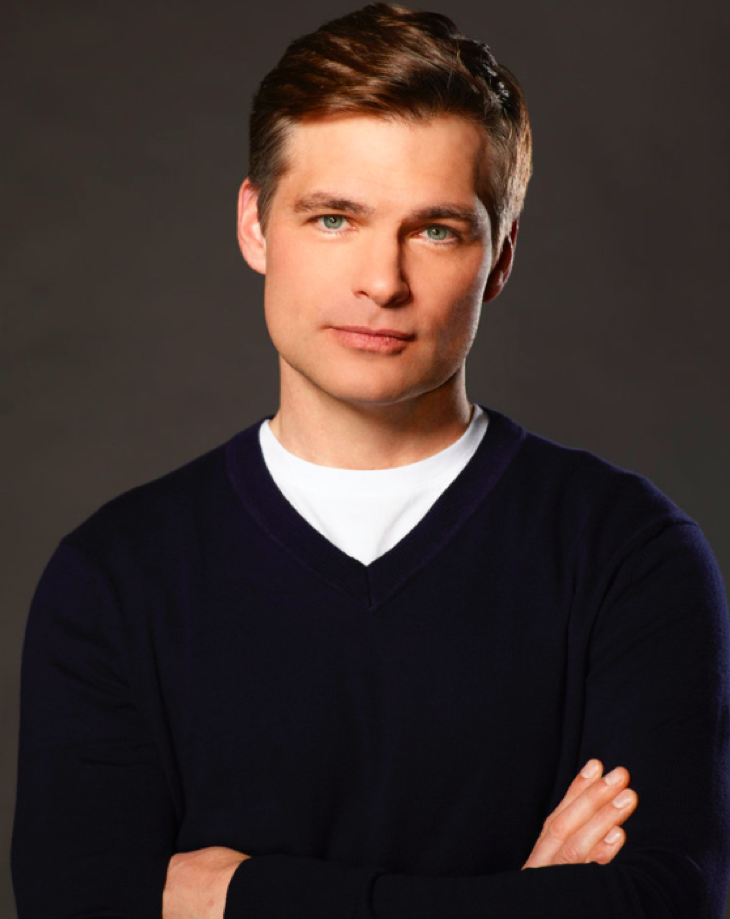 “Days Of Our Lives” rumors tease that Daniel Cosgrove has been fired from the NBC soap, and will no longer be playing the part of Aiden, Hope’s love interest. Although no one from the NBC soap has confirmed the casting news, We Love Soaps is reporting that Daniel Cosgrove made the announcement at a “Days Of Our Lives” fan event over the weekend in Canada. Some disappointed fans took to Twitter after the event and tweeted that Cosgrove told them NBC had “let him go.”

Related: ‘Days of Our Lives’ Spoilers: Brady Lays Down Law, Delivers Ultimatum to Victor – Eve Needs Theresa’s Help to Get Revenge on Jennifer

It’s no secret that the NBC soap has been undergoing some major cast changes to try and revamp the daytime drama and improve their sinking ratings, and it looks like Daniel Cosgrove was axed in the process. No one knows whether the part of Aiden has been recast, and the character is exiting for good. But, considering the fact that Peter Reckell is returning to Salem as Hope’s ex-husband Bo Brady – Aiden is most likely exiting all together.

Daniel Cosgrove has been playing the part of Aiden since 2013, and he basically kept Kristin Alfonso’s character Hope busy until the other half of her super couple, Peter Reckell returned to the NBC soap. However, now that Bo Brady is heading back to Salem, the character of Aiden has basically served his purpose and can easily ride off in to the sunset. Most likely Daniel’s exit will coincide with Hope and Bo’s reunion during the soap’s 50th anniversary.

What do you think about Aiden exiting “Days Of Our Lives?” Are you sad to see him go, or are you more excited about Bo Brady returning? Share your thoughts in the Comments section below, on our Facebook Page, or join our Facebook Group for Discussion. Don’t forget to check SOS for all of your “Days of Our Lives” spoilers and news!