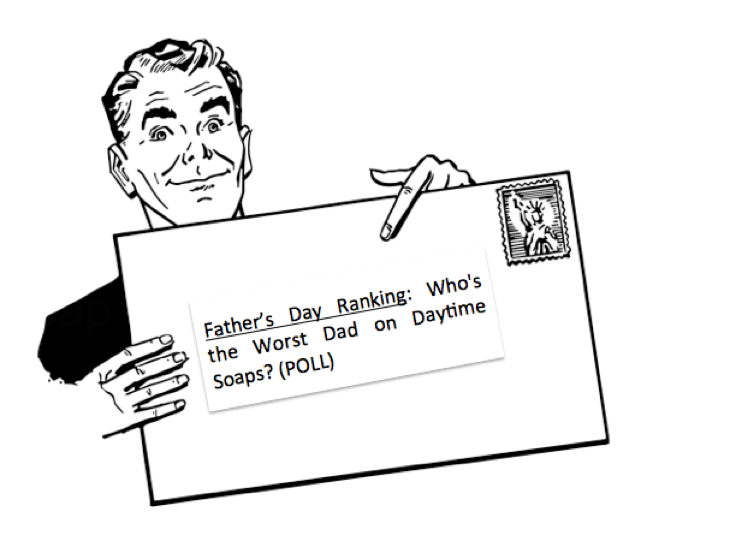 Father’s Day is in a few weeks and it’s time to celebrate the good dads in our lives. But it’s also time to salute the oh-so-evil fathers from our favorite soaps. Here’s a look at our picks for the worst dads on each of the four daytime soaps! 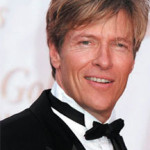 Frisco Jones [Jack Wagner]
Even though Frisco hasn’t been on the show in a while, many fans unanimously agree he’s one of the worst dads from General Hospital. Granted Frisco is doing WSB stuff, but there’s really no excuse for him missing Georgie’s funeral and Maxie Jones’ [Kirsten Storms] wedding. While Frisco isn’t evil or anything, he’s certainly not ever present for them which is made worse because his baby mama Felicia Jones [Kristina Wager] is pretty flaky too. 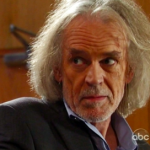 Cesar Faison [Anders Hove]
Cesar is even a bad dad when he’s masquerading as someone else – remember when he was pretending to be Duke tormenting Robin Scorpio [Kelly McCullough]? And, even though Cesar knew he had bio-daughter Britt Westbourne [Kelly Thiebaud] with Liesl Obrecht [Kathleen Gahti], he ignored Britt in favor of stalking Anna Devane [Finola Hughes] and her daughter Robin. But, after years of outright neglect, at least Cesar is on the run with Britt now. 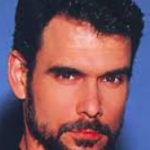 Stavros Cassadine [Robert Kelker-Kelly]
Father of Nikolas Cassadine [Tyler Christopher], he started out his parenthood with ignominy by siring Nik as a product of his rape of Laura Spencer [Genie Francis]. He missed Nik’s childhood but, to be fair, he had been frozen by his evil mummy Helena Cassadine [Constance Towers] so that wasn’t his fault. But once he thawed out, Stavros got even worse. He kidnapped Lulu Spencer [Emme Rylan] then shot his son Nik because Lulu wouldn’t shag him. Boo! 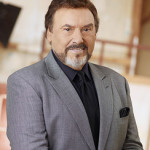 Stefano DiMera [Joseph Mascolo]
Stefano has six bio-kids, a stepson and helped raise a few other kids and while he may have loved them, he definitely missed the “good dad” boat on most days. Stefano had son Benjy Hawk’s [Jim Lunsford] mom Ellen killed and kidnapped Benjy twice, the latter time to make him an unwilling liver donor for himself then threatened to kill his family. Stefano got daughter Lexie Carver [Renee Jones] into tons of trouble and ultimately was to blame for the cancer that killed her. Bad dad! 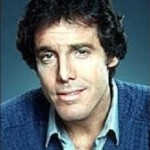 Curtis Reed [Nick Benedict]
Terrible dad Curtis is father to Austin Reed [Austin Peck], Lucas Reed and Billie Reed [Lisa Rinna] and was a drug abuser that abused his family. Most horribly, Curtis raped his own daughter Billie, beat up his wife Kate Roberts [Lauren Koslow] and stole their kids away. He later told his wife that their kids died then moved them from city to city because of his mob activities, often putting their kids in danger. And, as a final act of betrayal, Billie ended up falsely accused of his murder! 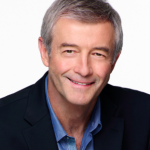 Clyde Weston [James Read]
Father to Ben Rogers [Rob Wilson] and stepfather to Jordan Ridgeway [Tammy Sue Weston], Clyde was an abusive father. He was so bad that Jordan and Ben ran away and changed their names to get away from their monstrous father. Unfortunately, Kate told him where they were and Clyde came to Salem. Once there, he spied like a pervert on Jordan and her boyfriend, broke into Jordan’s apartment then blackmailed it. This is on top of his drug dealing. Ick! 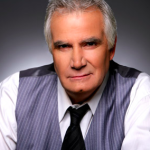 Eric Forrester [John Thomas McCook] Eric has 4 children with his wife Stefanie: Ridge, Thorne, Kristen, and Felicia and a son, Rick from an affair with Brooke Logan.  In the past couple of months Eric named his son Ridge as head of Forrester Creation then changed his mind and gave Rick irrevocable control of Forrester Creations for one year.  Regardless of Rick’s bad behaviour Eric refuses to give him parental guidance and panders to his bad behaviour.  This has caused Rick to become an out of control monster.
. 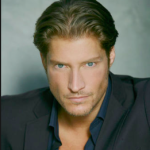 Deacon Sharpe [Sean Kanan]
Deacon started out fatherhood by giving up his rights to son Eric Sharpe. Then later, despite knowing it could potentially ruin his daughter Hope Logan’s [Kimberly Matula] life, he tried to ruin her relationship with Liam Spencer [Scott Clifton] in exchange for a get out of jail free card. Then later, Deacon married Quinn, the woman who caused daughter Hope to lose her baby even though Hope made it clear if he married Quinn, he would lose her as a daughter. Sad. 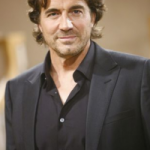 Ridge Forrester [Thorsten Kaye]
Not only is Ridge an egomaniac, but a selfish jerk who sent daughter Steffy Forrester [Jacqueline MacInnes Wood] away to boarding school so he could focus on his philandering. And how embarrassed must his kids be for all his cheating, poor choices and running off from his family to be with whatever woman he was boffing at the time? Ridge consistently chooses himself and his desires over everyone else in his life, including his children…

Victor Newman [Eric Braeden]
Let’s see, where to start with Victor’s poor parenting? We could write a whole piece on him. He had daughter Victoria Newman [Amelia Heinle] arrested on her wedding day then got into such an epic fight with her that she miscarried her baby. He wanted Hope to abort Adam Newman [Justin Hartley] as there was a risk he could be born blind then rarely saw Adam when he was growing up. To ice it all, after Victor watched Skye die, he tried to frame son Adam for her murder. The list could go on!

Colin Atkinson [Tristan Rogers]
First of all, con men and mob bosses are never good dads and, when you’re both, that never works out well for the kids. Son Cane Ashby [Daniel Goddard] didn’t want to be Colin’s son so badly that he lied and said he was penniless. Colin tried to indoctrinate both his sons into the mob mindset from a young age. Colin even planned to shoot Cane down to protect himself. And even though Cane escaped unharmed, his twin Caleb was shot in his place. Murdering your kid makes you the worst dad! 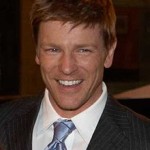 Billy Abbott [Burgess Jenkins]
Billy’s didn’t even want his first child Delia Abbott and so let Chloe Mitchell’s [Elizabeth Hendrickson] lie stand about the child belonging to someone else. Later, when he did act as her father, he almost dropped Chloe while drunk and then Billy’s neglect directly lead to Delia’s death when she was struck by a car driven by Adam Newman. Shame, shame, shame.

So what do you think? Who is your vote for worst dad on the soaps? In the comments, tell us your worst dad nominees with show name, character and why you think they’re a failure as a father!

‘Days of Our Lives’ Spoilers: Nicole Fears Xander, Goes to Daniel or Eric For Help – Daniel Mulls Over Secret Compartment