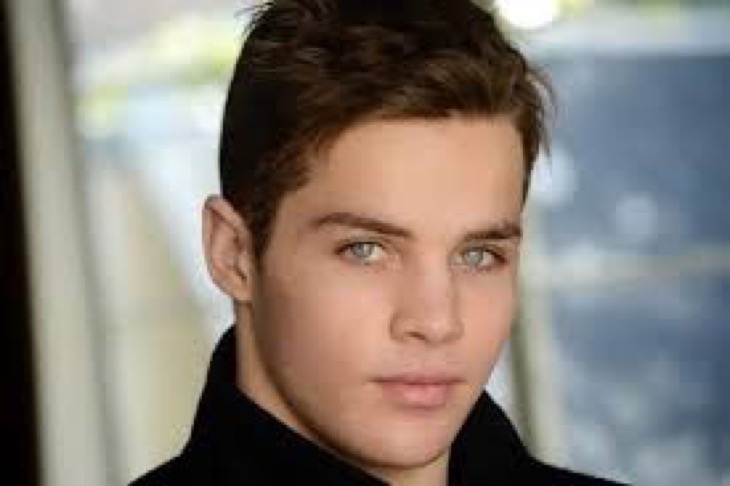 The Johnson family is coming back to Salem and this time, there will be a new actor joining the family. Days of Our Lives has just casted newcomer, James Lastovic, to play the teenage son of Steve and Kayla. James will be making his debut as, Joey, on Days of our Lives in the late summer.

The last time we heard of Joey, Steve was kidnapped by his former lover Ava Vitali, and Kayla gave birth to her and Steve’s baby prematurely. Kayla was accidentally shot by Hope, but was able to survive; this being the final straw for her and Steve. The two left town quietly.

In 2014, Steve returned to his former profession, and rejoined the ISA, working as an undercover agent. Kayla returned to work as, and the couple has been estranged ever since.

Mary Beth Evans, the actress who plays Kayla Brady, recently announced that she had signed a contract with Days of Our Lives, and that she would be returning to the series.

Now, with this announcement, it is clear that the writers over at Days of Our Lives are interested in the lives of Steve Johnson, Kayla Brady, and their teenage son Joey. Fans are excited to see where this will go, and luckily, they will only have to wait until the end of the summer to find out.

Are you excited to see this family return to daytime television? What would you like to see Joey bring to the popular daytime soap? Let us know in the comments below.

‘The Bold and the Beautiful’ Spoilers: Nicole Opens Up, Liam and Wyatt Plan Next Move – Bill’s Ruthlessness Wreaks Havoc