‘Days of Our Lives’ Spoilers: Stephen Nichols Return Date Confirmed – Patch Will Be Back in Salem on September 14 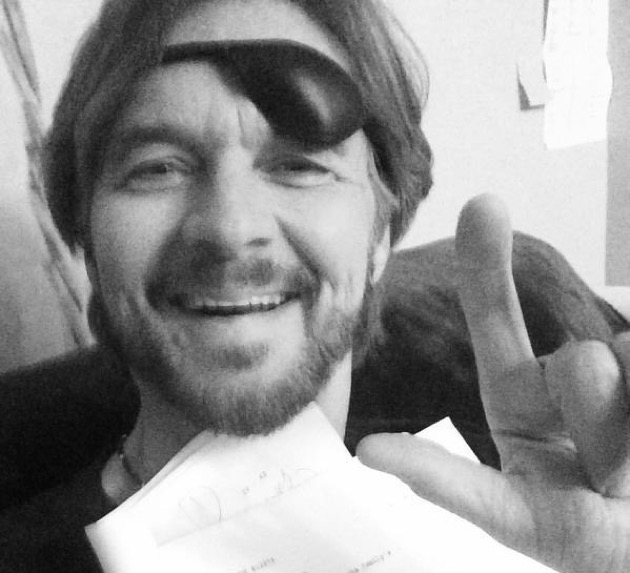 “Days of Our Lives” spoilers recently revealed that Stephen Nichols would return for DOOL’s 50th anniversary later this year. Now we finally know exactly when Nichols will reprise his role as Steve “Patch” Johnson. Nichols hasn’t been tweeting much over the past couple of weeks and he gave fans an explanation for his Twitter absence. Nichols tweeted “Sorry I have not been active here lately” and added “This is why.” The tweet included a picture of Nichols holding up a “Days of Our Lives” script. Jason47’s “Days” website noted the episode number and indicated that Patch’s first scenes back should air by September 14. 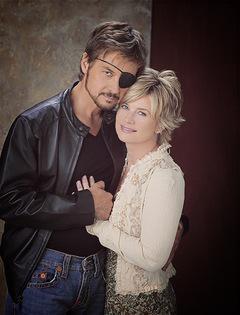 Many “Days of Our Lives” fans are anxious to see the return appearances from soap vets like Stephen Nichols and Peter Reckell, who plays Bo Brady. It should be interesting to see what their new storylines will be and how they’ll interact with their old flames. As for Patch, the rumors say a SORASed Joey (James Lastovic) might be what brings him back to town. We know from the casting call that the angst-ridden teenager will be dealing with abandonment issues. Now that Joey has been cast, expect him to appear around late August. Perhaps Joey will act out and Patch will return to provide some fatherly guidance. There will undoubtedly be plenty of strife between the father and son, but maybe they’ll be able to get to know each other and sort out their issues. Patch will also have the chance to rekindle his romance with Kayla (Mary Beth Evans), or “Sweetness” as he lovingly called her. There’s no official word on how long Nichols signed on for, but hopefully it’ll be enough time to create a solid story arc.

There are several other ways Patch could be drawn back to Salem. Some DOOL viewers have speculated that Patch’s return might be related to Justin’s (Wally Kurth) business in Dubai. “Days of Our Lives” spoilers tease that Adrienne will be shocked to discover that there’s much more to Justin’s story. It seems Justin may have a good reason for keeping Adrienne at a distance. We don’t know for sure, but Patch or Bo could tie in to Justin’s shady actions somehow. Stick with Soap Opera Spy for updates as Justin’s storyline begins to shift.

So “Days” fans, what do you think about the news that Stephen Nichols will return to the NBC soap in September? Were you a fan of Patch back in the day? Are you getting excited about DOOL’s 50th anniversary this year? Let us know what you think in the comments below and don’t forget to check Soap Opera Spy tomorrow for the latest “Days of Our Lives” spoilers, rumors, updates and news.

The Bold and the Beautiful’ Spoilers: Rick Takes All the Credit for Forrester Creations Success – Will Maya’s Secret Really Cause Scandal?