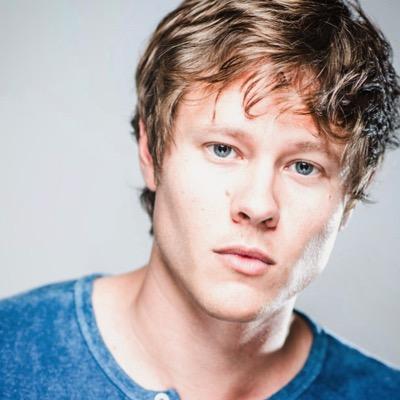 “Days of Our Lives” casting spoilers are in; Guy Wilson will be wrapping up his stint on the soap in the next few weeks. Apparently, his character will die at the hands of the Salem serial killer, according to Serial Scoops. And, that’s not all; Freddie Smith will return to Salem as Sonny next month for a short time. The speculation is he was returning to wrap up the storyline of Will Horton’s murder.

Last month, it was reported that Guy Wilson would exit the NBC daytime drama. It was an unconfirmed rumor at the time. On September 16, the rumor was confirmed to be true. Fans will have to say goodbye to Will Horton- who debuted on the show in January of 2014- on “Days of Our Lives.” Fans were outraged about his departure. Many didn’t understand how the show could kill off such a legendary character. He was the firstborn son of Sami Brady (Alison Sweeney). His departure came as a shock to most “DOOL” fans; he will be axed from the show by murdering his character, omitting the possibility of any return.

Freddie Smith left the series not too long ago; he will be making a return finish up his storyline. It is speculated that he may return in order to attend Will’s funeral. If not his funeral, it will be something related to his death, most likely. “Days of Our Lives” has not confirmed Guy Wilson exit or Freddie Smith’s return to the canvas. “Days of Our Lives” turns 50 next month. They made history when they had a same-sex marriage on the screen. Do you think Will could be murdered next month? What brings Sonny back to Salem?