All My ChildrenDays of Our Lives 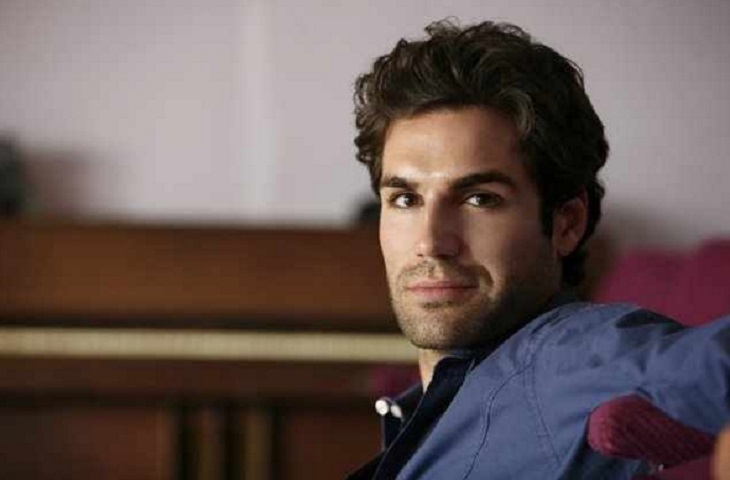 “Days Of Our Lives” spoilers and rumors hinted in August that “All My Children” alum and fan favorite Jordi Vilasuso was headed to Salem and had joined the cast of the NBC soap opera.  As you all know, “Days Of Our Lives” films roughly six months in advance – so sometimes actors are spotted on the set, but the network doesn’t confirm the casting until a few weeks before their episodes are set to air.

Related: Patch and Bo Face Death, Hope Prepares To Marry Aiden As He Plots To Kill Her

This weekend it was finally confirmed on the “Days Of Our Lives” official Instagram page that Jordi Vilasuso had been cast as Dario Hernandez, Rafe and Gabby’s brother.  DOOL fans had speculated that Jordi’s character might be related to Rafe, seeing as how there aren’t too many residents in Salem with Spanish backgrounds – and it looks like they were correct!

For those of you who don’t remember Dario Hernandez, he arrived in Salem in March of 2011 and exited in September 2011.  The character was originally played by actor Francisco San Martin, in 2011 he took to Twitter and revealed that DOOL had decided to fire him and “bring back some of the older characters,” and then Dario left for Argentina and was never mentioned or spotted again in Salem.  During Dario’s brief time in Salem, he did manage to get caught up in a brief relationship with Melanie Jonas though.

We are so excited to have “All My Children” alum Jordi Vilasuso back on a soap opera, and we can’t wait to see what the writers have in store for him.  It will definitely be nice to learn more about Rafe and Gabby’s backstories – and maybe they’ll even get them some new fresh storylines with their long lost brother.  What do you think will bring Dario Hernandez back to Salem?  Share your thoughts in the comments below!

‘The Young And The Restless’ (Y&R) News: Lachlan Buchanan Bumped Down To Recurring Status – Kyle Abbott Out Of Major Storylines