The Young And The Restless Spoilers: Victor Asks Jill to Help with Adam 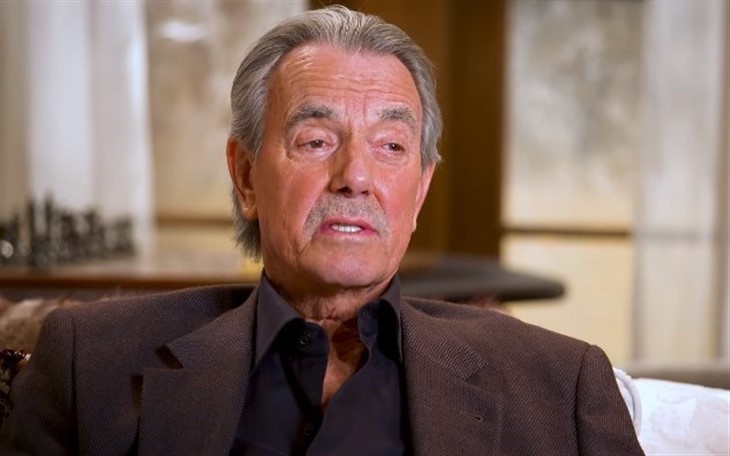 The Young And The Restless spoilers indicate that Victor Newman (Eric Braeden) will turn to Jill Abbott (Jess Walton) for help with Adam Newman (Mark Grossman). Will Jill help Victor get Adam out of Jabot and back to Newman Enterprises?

The Young and The Restless spoilers reveal that Victor is upset that Adam will not leave his job at Jabot and return to work at Newman.   a job because he knew he would be an asset to Jabot. Adam doesn’t want to be under Victor’s thumb and refuses to return to work there. Will Adam ever return?

Adam is happy at Jabot. Adam felt like Victor tried to control him from the time he started at Newman. Victor wants to handle all of his children and his grandchildren. Adam got tired of Victor trying to control him, and he moved on. Adam wants to be his own man and escape from under his father’s thumb. Will Adam manage to stay away from Victor?

The Young and the Restless spoilers say Victor may believe that Jill will have more influence than he does in getting Adam away from Jabot. Victor will enlist Jill to push Adam to be let go, so he has to return to Newman Enterprises for a job. However, Adam could always look for a job elsewhere. Adam could leave Genoa City to find a job, so Victor has no control over him.

Adam doesn’t want to leave his son or Sally Spectra (Courtney Hope); however, if Jill sides with Victor, Adam may have no other choice. Victor is already trying to get his hands on Adam’s son. What will happen when he finds out that Sally is pregnant now? Will Victor try to gain control of Sally’s baby as well?

Victor believes Adam needs to learn respect and be grateful for what he has given his children. Adam wants nothing more than to be his own man. Will Victor manage to get what he wants from Adam? Will Victor learn that Adam cannot be controlled the way he wants him to be? Victor may be the family patriarch but cannot always have his way.

Adam can be just as stubborn as his father and may do anything in his power to deny him. Will Adam be the child to prove to Victor that he is not all controlling? Adam may be the one child who will defy Victor’s wishes no matter what. Will Adam’s defiance make Victor even more determined to have his way?