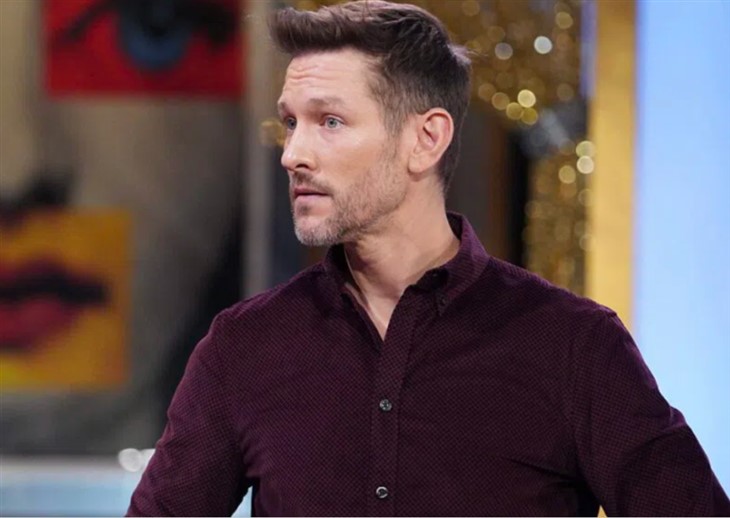 The Young and the Restless spoilers document that Daniel Romalotti’s (Michael Graziadei) return to Genoa City, Wisconsin, is serving to reestablish his family. Rather than re-expand Phyllis Summers’ (Michelle Stafford) clan, Daniel’s love, Heather Stevens (Vail Bloom), and his daughter, Lucy Romalotti (Lily Brooks O’Briant), are being written back into the show.

Heather is Paul Williams’ (Doug Davidson) and April Stevens‘ (last portrayed by Rebecca Staab in 2008) daughter. This character was last portrayed by Jennifer Landon (Heather) in 2012. Lucy, who is Sheila Carter’s (Kimberlin Brown) granddaughter through Daisy Carter (Yvonne Zima), was last seen as a baby (portrayed by Abigail and Olivia Moore) in 2013.

Phyllis’ world went up in soapy smoke when Diane Jenkins (Susan Walters) announced she was never murdered and then returned to GC. Stafford’s character needs the backing of her family more than ever. So, Daniel’s return could allow that to happen.

The Young And The Restless Spoilers – Lily Winters Is Suddenly Available

Daniel still has strong feelings for Lily Winters (Christel Khalil), who he married when both characters were very young. Lily would not be an option except for the storyline that recently had her and Billy Abbott (Jason Thompson) mutually agree to split.

Lily ended on amicable terms with Billy. Both people still care about each other but have decided their relationship reached its endpoint.

Heather was said to be in Portugal with Lucy. Daniel’s admission to Lily about not treating them well should put him in a make-good position when they return home.

Y&R Spoilers – Daniel Romalotti Has An Opportunity With First Wife

Daniel appears to still be in love with Heather. He has voiced his desire to repair his relationship with her.

But Daniel is also pursuing a concept video game. That creative effort channels his artistic ability while also serving to honor his daughter, who he let down.

The dialogue was vague when Graziadei discussed his perceived failures with Heather and Lucy. More detail is needed, and viewers will also learn if Heather was irreparably wronged, or if Daniel was too hard on himself.

The Young And The Restless Spoilers – Phyllis Summers Backs Her Children

Phyllis is in the process of repairing a rift with Summer Newman Abbott (Allison Lanier). That Diane-based conflict is turning because Summer now realizes her mother-in-law is constant drama.

Daniel asked Phyllis to work with him at Chancellor-Winters. But he also said she should not think of him as her second choice. Viewers will see if the CW agreement comes to fruition due to Lily and Jill Abbott Atkinson’s (Jess Walton) initial public offering stock plan.

It does feel like Phyllis is regaining momentum. While a history of strife exists with her children, they love her dearly. It will also be interesting to see if Lucy is a younger version of Phyllis and how O’Briant’s character responds to her grandmother on Y&R.

Todd Chrisley Clarifies His Wife Julie Being In A Medical Prison