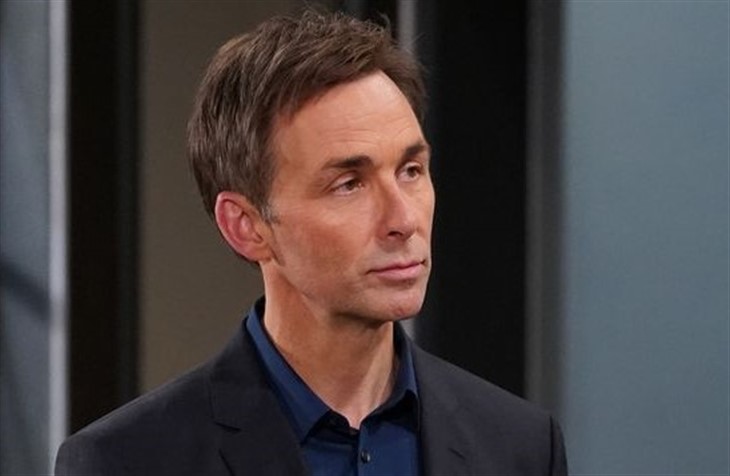 There was more than one reason for Anna to be suspicious of Rene, other than she was all over Valentin, Anna’s spy-dy senses were tingling. She had a feeling that Rene wasn’t all on the up and up, and even questioned Valentin if Rene could be trusted. Anna was suspicious, and for a good reason, that Rene, like Valentin once was, is a mercenary-working for the highest pay with possibly not the highest loyalty.

Valentin had explained that Rene knew the catacombs – or as she called them, mines – under Paris better than anyone, since they’d used them on many a jewel caper to access targets. Sure enough, as soon as Maria left the hotel where Valentin and Anna were staying, she met up with a contact of Victor’s and made a pitch to sell her intel.

Valentin and Anna learned from Antoine, (Gabriel Sky) the little boy who’s a son of one of Victor’s guards, that Lucy Coe (Lynn Herring) indeed is inside the compound. They were glad to hear that she’s still feisty and fighting, but thanks to Rene the rat selling them out to Victor they may be her roommates instead of rescuing her! Or worse yet, Victor might arrange that they never get into the compound at all but are trapped in the mines. But it’s Victor’s MO to fake deaths while actually holding people as prisoners – like Drew Cain, (Cameron Mathison) and Holly Sutton (Emma Samms). Even if Valentin and Anna do manage to make it inside the compound where Lucy is, Victor could make sure they’re trapped and then report their death in the mines.

In the next few days, Valentin and Anna go exploring during the week of January 23 and Charlotte Cassadine (Amelie McLain) blasts Victor. If “news” of Valentin and Anna’s disappearance is spread, that would be a good reason since Charlotte loves her Papa. By the end of the week Laura Collins (Genie Francis) has to deliver bad news, and while it could be more related to Nikolas Cassadine (Marcus Coloma) it could be related.

Charlotte is Laura’s granddaughter and lives with her and Kevin Collins (Jon Lindstrom) so that could make sense. But there is a mystery solved that will include several returning vets around the time of the Nurses’ Ball, so that could mean Valentin, Anna and Lucy are rescued.

The Young And The Restless Spoilers: Victor Asks Jill to Help with Adam