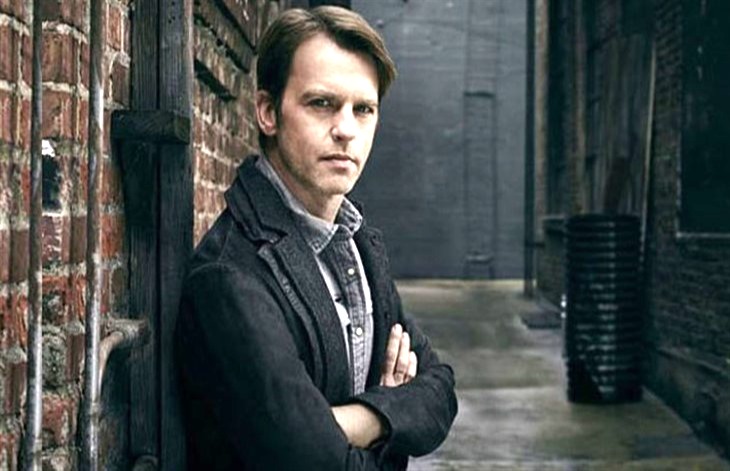 The Young and the Restless spoilers document that the teased revival of Tucker McCall (Trevor St. John) will have a major impact in Genoa City, Wisconsin. Devon Hamilton (Bryton James) has not seen his father in many years. Diane Jenkins (Susan Walters) has seen Tucker far more recently.

Deacon told Nikki that he saw Diane in the car of a rich man, with the implication being it was Tucker. Hardcore Y&R fans recall that Diane (as then played by Maura West) was romantically involved with Deacon during the period when he was married to Nikki.

Tucker was last seen when Katherine died. He was then said to have moved to Asia to pursue business interests, with his main emphasis being music.

Katherine left her estate to Devon, with a later challenge happening in recent years. While Tucker was originally thought to have launched that attack, Colin Atkinson (Tristan Rogers) was revealed as the thief.

The Young and the Restless spoilers show Devon was adopted by the late Neil Winters (Kristoff St. John) and the late Drucilla Winters (Victoria Rowell) when he was a troubled teenager. Their embrace included him gaining an adoptive sister, Lily Winters (Christel Khalil).

Neil and Devon were close, except for the brief period where James’ character fell in love with Neil’s wife, the late Hilary Curtis Winters (Mishael Morgan), while Kristoff St. John’s character was blind. All was later resolved, with Neil and Devon founding the Hamilton-Winters Group.

Devon’s current family drama involves his cousin, Nate Hastings (Sean Dominic) conspiring with Victoria Newman (Amelia Heinle). Nate’s goal is to help Newman Enterprises seize control of Chancellor Winters, the merged company that was Chancellor Industries and HWG, and result in him being appointed head of what would be Newman Enterprises’ newest division.

If Tucker is still a man of means, he could purchase shares of stock in CW’s public offering that could help Devon and Lily avoid having their family business taken over by Newman Enterprises.

The Young And The Restless Spoilers – Diane Jenkins Appears Mortified

Whatever Diane’s dealings were with Tucker were not good. That is why the blood ran out of her face when she received Tucker’s text, alerting her to his imminent arrival in GC.

Diane’s efforts to redeem herself, following a return from presumably being killed by Nikki, appear in jeopardy. Fans are awaiting an explanation as to whether Tucker will prove to be another nemesis or potentially a friend to Diane on Y&R.