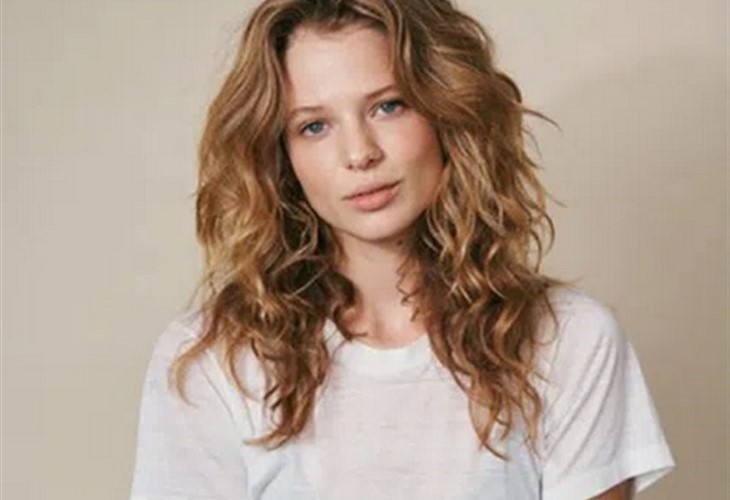 The Young and the Restless spoilers tease that Summer Newman-Abbott (Allison Lanier) is coming back. It is hinted by insiders that when Summer shows up, she will be keeping a huge secret. This doesn’t sound like a pregnancy or any kind of “good” news. Instead, could Summer have known about Diane Jenkins (Susan Walters) and never told Kyle Abbott (Michael Mealor)?

The Young And The Restless Spoilers – Kyle Abbott’s Return

Y&R spoilers reveal that Kyle comes back to Genoa City during the week of April 25. Kyle doesn’t come back with Summer. Phyllis Summers’ (Michelle Stafford) daughter will appear at a later date. However, Kyle does bring Harrison Locke (Kellen Enriquez). Kyle is perplexed and anxious about why Jack Abbott (Peter Bergman) couldn’t tell him why he needed to come back. Kyle worries that something has happened.

When Kyle learns that Diane is alive, his world will be turned upside down. Part of Kyle will be furious that his mother abandoned him and now wants to reconnect so many years later. On the other hand, Kyle might long for the maternal connection that he missed growing up.

It is teased that by Friday’s episode, Kyle and Diane will face each other. Diane will likely try to explain her absence to Kyle. However, will he accept or reject Diane?

The Young And The Restless Spoilers – Summer Newman-Abbott’s Secret

The Young and the Restless spoilers reveal that insiders are saying Summer comes back with a secret. Summer has bonded with Harrison and is proving to be a great stepmother. It wasn’t that easy for Summer in the beginning, though. Now that Summer knows she is a good parent, she could want a child of her own. Many fans are thinking that Summer’s secret might be a pregnancy.

While that would be a great secret, it’s probably something else. Mealor mentioned to ET Canada that Kyle has changed and grown as a man as well as a husband. When a character mentions what a great marriage they have, it usually foreshadows a challenge coming up for the relationship.

Is it possible that Diane reached out to Summer before luring Jack to Los Angeles? Maybe Summer has been keeping Diane’s existence a secret? If so, why would Summer not tell Kyle? Or could the secret really be a pregnancy, but it gets complicated when Diane wants to be a grandma to the child?

What do you think her secret is and how will it challenge “Skyle?” Share your predictions and remember to keep watching the CBS soap to find out