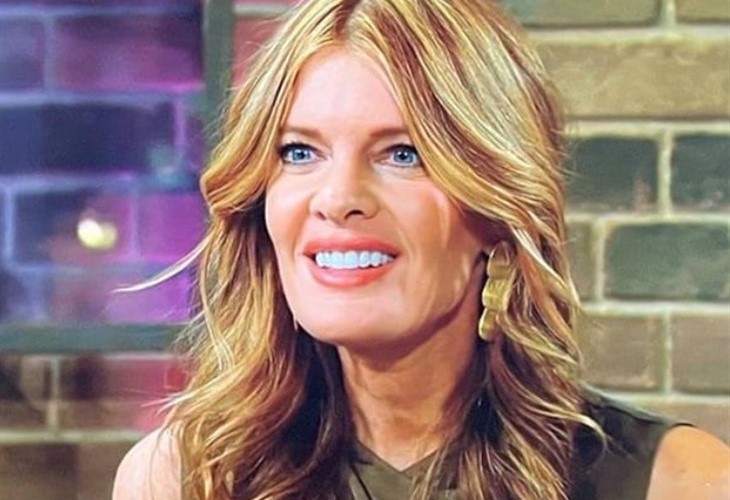 The Young and the Restless spoilers indicate there is a war of women brewing.  Yes, there is speculation that the most protective women of Jack Abbott are about to team up to get Diane Jenkins (Susan Walters) out of town &/or maybe dead again.

Unlikely allies Phyllis Summers (Michelle Stafford) & Ashley Abbott (Eileen Davidson) have as much motivation as the other to eliminate Diane. While forming an alliance would definitely push Diane’s buttons & create a few challenges, Diane has been pretending to be dead for years & is quite crafty on her own.

How far are Phyllis & Ashley willing to push Diane? Is Diane about to be killed yet again on Y&R?

Ashley Abbott & Phyllis Summers disdain one another just as much as they have an ongoing affinity for JackAbbott (Peter Bergman). Sister Ashley & former lover Phyllis, known to some as ‘Red’ could not be more loyal to Smilin’ Jack Abbott.

Now that Kyle Abbott (Michael Mealor) answered Jack Abbott’s call to return to Genoa City from Milan with Harrison (Kellen Enriquez) to give his mother consideration after returning from being deceased, & Summer (Allison Lanier) has as well, all hell is about to break loose sponsored by Team Phyllis & Ashley it seems.

It was clear that Phyllis was not enthused at all with Diane returning in any way, shape, or form. Now, her daughter Summer is involved. Phyllis is equally protective of her daughter as she is of Jack Abbott.

Will Phyllis be saved by pairing up with Ashley who may offer some reason & maybe a few boundaries in taking out Diane? Or, now that Summer is involved & back in Genoa City will Phyllis find herself in familiar territory hiding a body?

Y&R Spoilers – Newman & Abbott Money On Y&R Is Always An Option, But Is It The Answer For Diane Jenkins?

How far will potentially-to-be Team Phyllis & Ashley go to remove Diane Jenkins from Genoa City?  It’s apparent that Diane is able to get by on her own with a limited amount of cash. Any amount of Newman &/or Abbott money will not push her out of Genoa City. With that being said, almost the only option left is another death for Diane.

Is the next time Diane dies coming up soon or will she continue to insinuate herself into the Abbott’s lives & into the others in Genoa City for longer than many can keep a lover in Genoa City? Will she be dead for good, or will her death be another assist by Deacon Sharpe?

Regardless, this triangle of terror is about to get good…