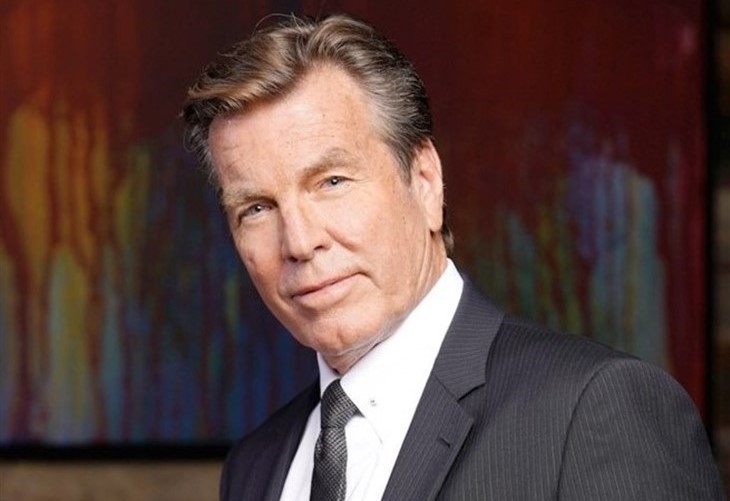 The Young and the Restless (Y&R) spoilers and updates tease that the Abbott family is once again, at the front and center of the daytime drama. Peter Bergman, who plays the role of Jack Abbott, is very happy about it.

In an interview with Soap Opera Digest, the actor revealed that he enjoyed being part of other people’s stories. However, he always wondered when the daytime drama would re-establish the Abbott family.

The Abbotts, particularly Jack, grieved the death of Keemo Abbott (Philip Moon). But it paved the way for the introduction of Allie Nguyen (Kelsey Wang). Not only that, the drama intensified when viewers learned that the person who’s brought Jack and Allie together is no other than, Diane, whom they thought to be dead for the longest time.

The Young And The Restless – Peter Bergman Is Happy That The Storyline Is “Generating A Range Of Opinions.”

“It really ties the Abbotts together. The Abbott family is on the march. There’s a lot of good stuff coming up and I couldn’t be happier,” the actor continued.

Wishing A Longer Stay For Ashley in Genoa City

Bergman also wants Eileen Davidson to stay longer as Ashley in Genoa City. He loves working with her and cherishes the time he spends with her on set. The actor added that Ashley brings a lot of drama, especially between his character and Traci Abbott (Beth Maitland).

Y&R Spoilers – Jack Abbott Looks For A Plus One

Jack may invite Allie to be his plus one for Mariah Copeland (Camryn Grimes) and Tessa Porter’s (Cait Fairbanks) wedding. He wouldn’t want her to stay at home alone so he may invite her to come. Allie may decline at first but Jack will argue that the couple would be happy to have her attend the ceremony.

Summer Newman (Allison Lanier) is also set to return to Genoa City. She’ll attend the wedding with Kyle Abbott (Michael Mealor). It’ll be the perfect time to meet Allie and let her know Noah, too.

Hopefully, this will make Allie feel like she’s a part of the family. She’ll hit it off with Noah, which will give Jack hope that she may stick around at Genoa City.