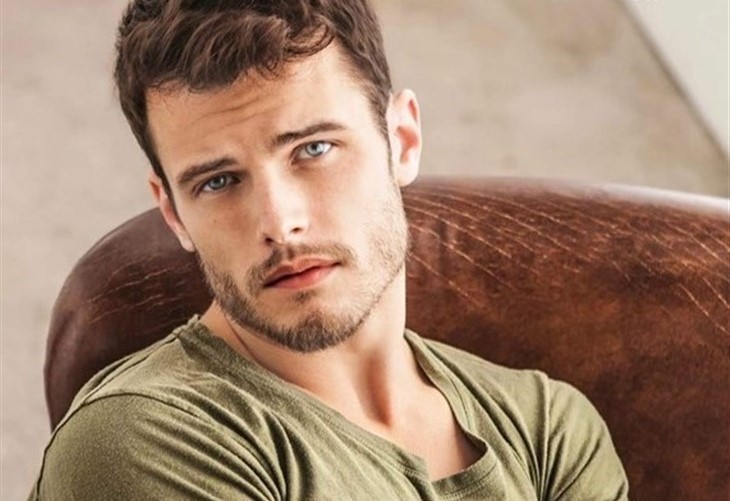 The Young and the Restless (Y&R) spoilers tease that the CBS show is on fire right now, riding the crest of a soapilicious back-from-the-dead storyline wave. It involves Diane Jenkins (Susan Walters) who was presumed dead at the hand of Nikki Newman (Melody Thomas Scott).

Jack Abbott (Peter Bergman) discovered the nearly impossible truth and now has the task of telling everyone in Genoa City, Wisconsin who has a stake in the whopper. That includes his son with Diane, Kyle Abbott (Michael Mealor).

The Young and the Restless spoilers – Diane Jenkins Is Alive

Soaps are infamous for fantastical plots, coming back from the dead being one of them. What does Mealor think of playing a central part in the current plot? He told TV Insider, “I think at Y&R we do try to keep stories as grounded and based in reality as possible. But once the fans see the work that Susan’s doing and the struggle that she brings to the Abbotts…they will suspend belief. What Susan brings to the screen is fantastic. I love it.”

Mealor is spot on, Susan Walters has been bringing it as a mother torn between guilt and love. Diane has gone to extreme lengths to return to her family and that involved an elaborate ruse involving Jack and by extension Phyllis Newman (Michelle Stafford) who is Kyle’s mother-in-law.

Will Kyle be able to forgive and forget his mother for the torture she has put him through? Mealor said, “That’s a heavy question. I don’t know if he can risk that one. It kind of goes to what is your personal definition of forgiveness?”

The Young And The Restless Spoilers – What Happens Next In Genoa City Wisconsin?

This week Kyle returns home to Genoa City, Wisconsin, after being summoned back from Italy by his dad. Jack wants to break the news to him gently but Kyle will also have to face the ugly reality wrought by his son Harrison’s (Kellen Enriquez) presumed father, Ashland (Robert Newman).

Ironically, Ashland lied about having terminal cancer, and now Kyle must help his son understand what has happened. Mealor will have a lot of torrid scenes ahead of him and of this he said, “I’m really looking forward to Kyle going to toe-to-toe against him.” The fans are also looking forward to some incredible storytelling twists and turns in the coming weeks and months!

Sister Wives: Paedon Brown Is Down For A Spin-Off