Sister Wives: Paedon Brown Is Down For A Spin-Off 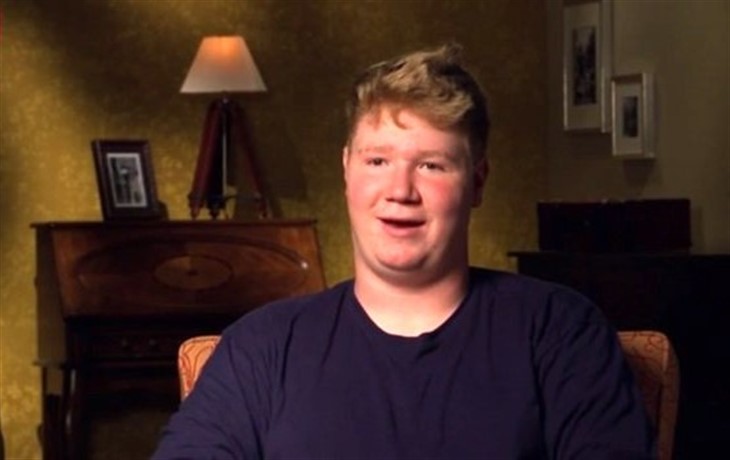 The only son of Christine and Kody Brown, Paedon said he would join a spinoff series of Sister Wives, as long as his siblings did it too.

According to In Touch, in an April 23 Instagram post the TLC personality, at first said, “Would I do a Sister Wives spinoff? Um, that’s … a story that would consist me of doing nothing. No.” Continue reading and we’ll tell you what made him change his mind.

Sister Wives – Paedon Brown Would Do A Spinoff With Siblings

In the same Instagram post the Sister Wives veteran changed his answer, writing, “If we got called in and they offered it to many of my siblings, including me, yes, I’d join. But if it was just about me, no I’m turning that thing down quickly.”

Paedon then took some time to answer fans’ questions and address the pervading curiosity about why he didn’t live with the rest of the Brown family in Flagstaff. “I never moved to Flagstaff,” he wrote, before explaining that he moved from the family’s Las Vegas home to St. George, Utah before the rest of the polygamist family moved to Arizona.

“The second best thing [my mom] ever did for me was kick me out … I was 19, didn’t have a job, wasn’t going to school.” When a fan asked about progress on the Coyote Pass property, Paedon was somewhat aloof.

When asked about the family’s Arizona property Paedon answered that he didn’t “intend” to look into it. “I have no idea if building on Coyote Pass has started,” he said. “I’m sorry, I don’t care about Coyote Pass.”

The Brown family has been embroiled in some form of conflict or another for a while now. The current discord arises from the Flagstaff, Arizona property that Kody, 53, had purchased for he and his then-four wives to live on in 2018. Initially, the Brown patriarch intended to build one large home for the large family but that was later changed to meet the needs of Janelle, Christine, Meri, and Robyn.

With the COVID-19 pandemic delaying the build, the four wives ended up living in four separate homes some distance from one another. As tension built between family members over the living situation, as well as the strict COVID protocols Kody implemented, the cohesion of the plural marriage began to loosen.

Paedon’s mother, Christine, 50, who had been spiritually married to Kody since 1994, announced in November 2021 that she was leaving the arrangement and moving back to Utah. And it doesn’t seem that Paedon is interested in being a big part of the polygamist family any longer. Be sure and stay caught up with your favorite Sister Wives character and return here often for more spoilers, news, and updates.