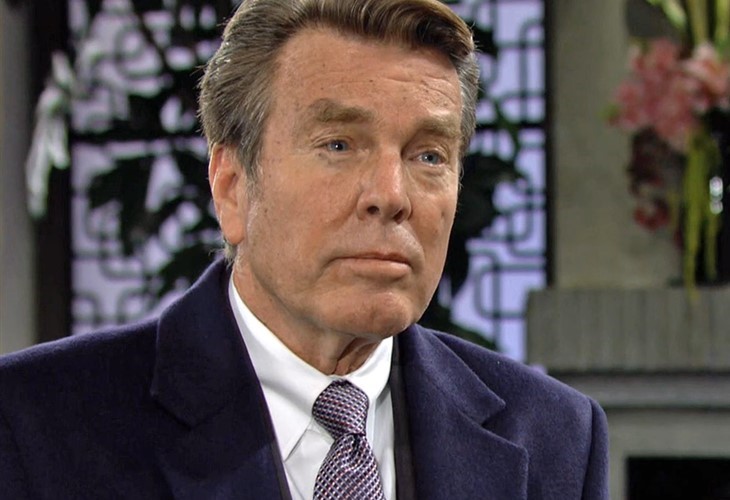 The Young and the Restless (Y&R) spoilers reveal that Diane Jenkins (Susan Walters) is looking for work and asked Kyle Abbott (Michael Mealor) for help. Even though he wouldn’t give her a job at Jabot, he did agree to see what he could do. It’s possible that Jack Abbott (Peter Bergman) will agree to hire Diane, which will only infuriate Phyllis Summers (Michelle Stafford) even more.

The Young and the Restless Spoilers – Diane Jenkins’ Request

Y&R spoilers reveal that in Monday’s episode, Diane and Kyle will meet up to watch Harrison Locke (Kellen Enriquez) play at the park. The conversation soon turns to Diane not being able to get a job in her original field. As fans may recall, Diane used to be an architect.

Kyle asked why she couldn’t get back in that field and Diane’s reasons were logical. Everything is digital and computerized now. Diane is older and would be competing with younger and hungrier applicants. Plus, Diane hasn’t worked in the field for decades.

Diane told Kyle that she needed a job. Kyle said he couldn’t just bring her on at Jabot. Diane replied that she’s not asking for that, just that Kyle keep his ears open if anyone has openings. Kyle said he would see what he could do.

The fact that Diane is looking for a job means she plans on making her stay in Genoa City permanently. This will infuriate Nikki Newman (Melody Thomas Scott), Victor Newman (Eric Braeden), Phyllis, and others. Everyone is so focused on getting Diane out of town. However, if Diane gets a job and a place of her own, that will make it more difficult.

The Young and the Restless Spoilers – Jack Abbott’s Decision

The Young and the Restless spoilers reveal that Kyle will face a new challenge. This new challenge could be Kyle trying to help his mom get work. Kyle might bring it up to Jack and see what he thinks. It’s possible that Jack could agree to hire Diane on a trial basis just to see how it goes.

Even though Jack doesn’t really trust Diane yet, he is softening toward her. Plus, Jack might think giving Diane a job will allow him to keep a closer eye on her. This seems to be what could happen based on spoilers for the week of June 27. It is teased that Jack makes an enticing offer.

It is teased that Jack’s decision could have an unexpected outcome. It’s possible that Diane will be on her best behavior at Jabot. Diane and Jack might even get closer, which will only make Phyllis’ head explode.

Do you think Jack will offer Diane a job at Jabot? How will Phyllis react when she finds out?