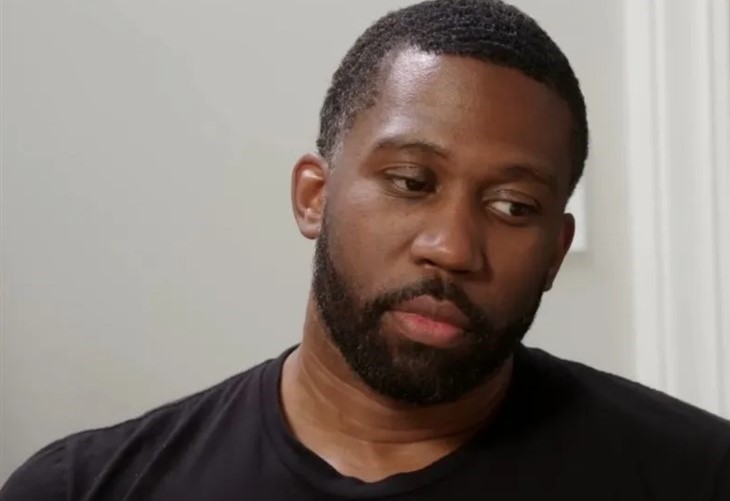 90 Day Fiancé spoilers, news, and updates tease that Bilal took his fiancée, Shaeeda, on a Ferris wheel date but ended up arguing over a prenup.

Bilal and Shaeeda were supposed to have a romantic Ferris wheel date but the mood turned sour when the 42-year-old man opened up about “the contract, the marriage contract, and the prenup.” The yoga instructor was shocked by her fiancé’s confession as it was completely at the wrong timing.

The Kansas resident explained about his opening up the prenup was to distract his fiancée from her fear of heights, but later realized that it was not a good idea. “It ended up being something bad. Definitely backfired,” Bilal said.

In the previous episode, Bilal joked about Shaeeda having a booger in her nose but ended up disappointed when his girlfriend hit him in the head. He demanded her to stop her action but Shaeeda didn’t listen, and he hailed her gesture as “disrespectful.”

Bilal brought his disappointment to the cameras, saying: “Shaeeda is being aggressive, and it’s making me look at her in a different light. She’s doing it as a joke, but it’s a joke that I don’t play.” Meanwhile, Shaeeda asked for an apology, which Bilal accepted and told her that they still need more time to get to know each other before they will walk down the aisle.