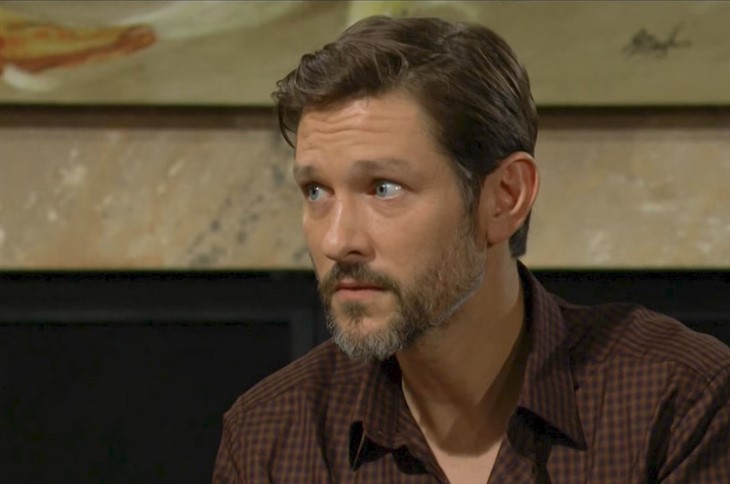 The Young and The Restless spoilers and updates tease that Daniel Romalotti (Michael Graziadei) may save his mother’s skin-her financial skin, that is. He may come to her rescue and get Lily Winters (Christel Khalil) to approve hiring her for his gaming platform once it gets off the ground.

The Young And The Restless Spoilers – Crossing A Huge Line

Thanks to Phyllis’ relentless mission to make trouble for Diane Jenkins (Susan Walters) and her life a living hell, Phyllis was told off by Jack Abbott (Peter Bergman). Her job at Marchetti is a dumpster fire of Phyllis’ own making and she even antagonized Summer Newman-Abbott (Allison Lanier) after crossing a huge line. Her quest to get Diane out of town led her to bring Jeremy Stark, (James Hyde) a dangerous criminal to the Abbotts’ home, endangering even Harrison Locke (Kellen Enriquez).

The Young and the Restless spoilers tease Phyllis is dangerously close to being disowned by her daughter and banned from the Abbott home and Jabot and Marchetti. But her son, Daniel and his brilliant ideas for a gaming platform have come just in time to save her – maybe in more ways than one.

Phyllis happens to have the skill set that she is not only good with computers and websites and even a little hacking, but she loves to play computer games. When she and Nick Newman (Joshua Morrow) got back together the last time, it was all started by their playing games on their phones. Unfortunately for Phyllis, because of her flightiness and refusal to stay true to one man, she lost her last chance with Nick by running after Jack. Phyllis is going to have to learn, possibly the hard way, that her game playing needs to stay in cyber world, not the real world and others’ lives. But now there may be a real opportunity in the cyber gaming world should Daniel’s platform get off the ground and become a new division of Chancellor-Winters.

Devon Hamilton (Bryton James) and Lily seemed very positive about Daniel’s idea, and all he needs is Devon to give the go-ahead and he’s hired. Daniel is fired up about the idea and that’s the spark it takes to get creative peoples’ creativity off the ground.  Once everything is in place then Daniel can start looking for talent and his mom should fit right in – if she can only keep her games in the cyber realm!

There’s a chance the meddling mama could blow this chance to work with her son, but maybe a super creative job like this will keep her mind too busy. Let her fight her battles in cyber world and have fun designing some evil character in a game to represent Diane!