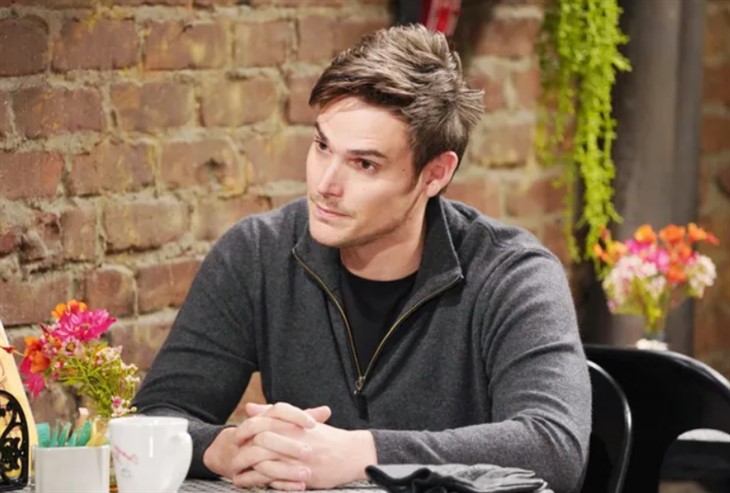 The Young and the Restless spoilers document that Adam Newman (Mark Grossman) was resigned to never having power at Newman Enterprises. He wanted to team with Ashland Locke (Robert Newman) to attack the family business but was disturbed to learn that the Lockeness Monster wanted personal revenge.

Meanwhile, Victoria Newman (Amelia Heinle) is said to be on vacation. She left town with her children following Ashland’s death, which occurred in her house.

The Young And The Restless Spoilers – Victor Newman Plays Favorites

Victor decided to overlook Victoria’s tremendous lack of judgment. She is the one who allowed Ashland into her heart and the family business.

Adam can not believe that Victor has called him out for various minor discrepancies in recent times but allowed Victoria to remain head of the company and then return to it. Her firstborn status apparently puts her ahead of Adam on the eternal pecking order.

But Adam refuses to acknowledge that he has proven to be far less trustworthy when compared to Victoria.

The Young and the Restless spoilers show Victor recently shouted at Adam, which was a return to their standard dealings. Included in the lambaste was a stern reminder that Adam wanted to kill him.

Devoted viewers recall that Grossman’s character went off the rails in the recent past, deciding that he should lure the Newman family to Newman Towers. His intent was to blow it up with them inside.

tHE Young And The Restless Spoilers – Victoria Newman Tries To Recharge

How much should Victoria be expected to take? Her final scene with Ashland reminded Victoria and the viewers of J.T. Hellstrom’s (Thad Luckinbill) descent into madness. However, J.T. was a poor soul, who suffered from a brain tumor.

Ashland was a deranged character who felt the punishment Victoria and Victor applied to him was unjust. That plot point is debatable, but his attack against Victoria was not.

Nick Newman (Joshua Morrow) protected his sister. But the outcome of Ashland’s run in GC proved deadly, with Y&R fans wondering if Adam might now be able to win the long family game?