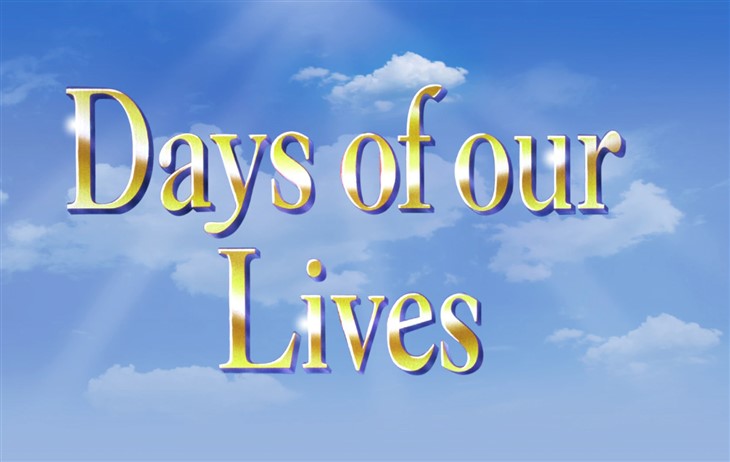 Days Of Our Lives Spoilers – Renewed For Two Years

Days Of Our Lives spoilers reveal that when the show was renewed for two years in 2021 fans thought they could rest assured that DOOL would survive. However, now fans have learned that DOOL is moving strictly to Peacock and will not air at its regularly scheduled time either. Instead, Peacock will be streaming the same show that has taken its place.

Many fans will not switch to streaming because they don’t have internet and cannot afford it. Others state they have enough bills to pay without adding another streaming service. A lot of people don’t subscribe to cable services and watch streaming channels but refuse to add another.

DOOL Spoilers – Is This The Final Season

If the network has moved Days of Our Lives to their steaming channel in hopes of more viewers that may not happen. Some fans are just dead set on not watching the show through streaming at all. Of course, other fans stream the who in the evenings when no one else is around. However, what should loyal viewers have to switch to streaming if they don’t want to?

Let’s be honest, there are four surviving soap operas in existence today and one just got pulled from live tv. The one pulled is the second longing surviving soap. Days has viewers that have watched from the start whether with their mother, grandmother, etc. Not only is NBC ending an era, but it is also ending a family tradition passed down for almost 6 decades.

Days of Our Lives Spoilers – Why Should Fans Pay?

Why does NBC think fans will pay to watch DOOL on a streaming app? Do fans not already have to pay for cable to watch tv on? If fans are going to be forced to watch on an app, at the very least it should be a free show.

@ToniVeltri summed up on Twitter what a lot of fans are thinking; “Wow! @nbcdays is hardly watchable when it’s free, but to have to pay to watch it……no way. Sad, since most of us started watching with our moms. I feel bad for the actors but they may want to look for new jobs before the entire show gets cancelled.”

Perhaps NBC should be considering the fan base that Days already has before alienating part of them for a streaming service they have no intention of subscribing to.