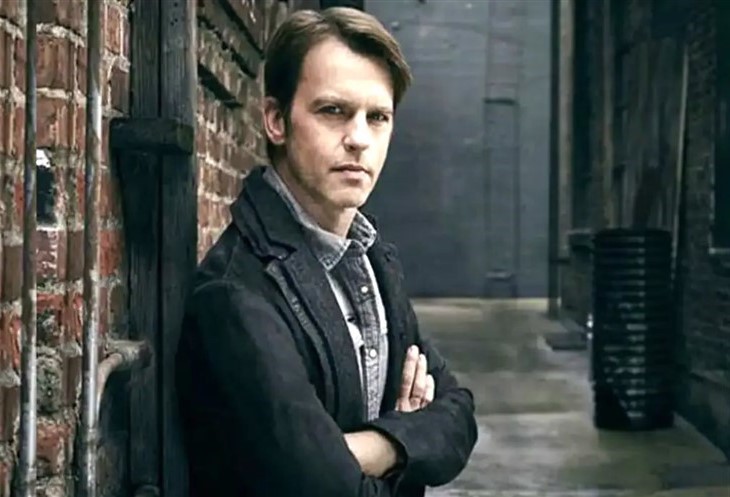 The Young and the Restless (Y&R) spoilers for the week of September 26, 2022 tease that there are some exciting entrances to talk about in Genoa City, Wisconsin. First off a favorite son returns home to surprise his mom Phyllis Summers (Michelle Stafford). Her once wild son Daniel pays a visit to GC and he’s sure to bring a boatload of news about what he’s been up to since his last visit.

Secondly, this is the week that fans have been eagerly waiting for as it marks the debut of daytime vet Trevor St. John. The actor was a fan fave on One Life to Live as Victor/Todd and he brings some spark and mystery with him to no doubt shake up the town. Let’s get started dishing on all of the action you need to know about to get current with this week’s comings and goings Y&R fans!

The Young and the Restless Spoilers – The Week Of September 26, 2022 Brings Back A Favorite Son

Michael Graziadei will be seen once again as Daniel Romalotti, the son of Phyllis Summers (Michelle Stafford) and Danny Romalotti (Michael Romalotti). There was a time when Daniel had quite a chip on his shoulder and together with Kevin Fisher (Greg Rikaart) got into a ton of sneaky shenanigans.

Over the years the character has mellowed and this time around fans will find out what he has been up to since we saw him last. The actor debuted as Daniel in 2004 and left in 2013. How long will he stay around this time? No word on that yet!

Fans are on the edge of their seats waiting for the debut of Trevor St. John so get the popcorn and sangria ready folks, this is the week to find out who the daytime vet plays and what this character is up to.

The Young and the Restless Spoilers – The week Of September 26, 2022 Brings Intrigue To Genoa City, Wisconsin

The actor will be familiar to daytime fans as Victor/Todd on One Life to Live. This week we will find out exactly who his Y&R character is, look for him to first appear on Wednesday, September 28.