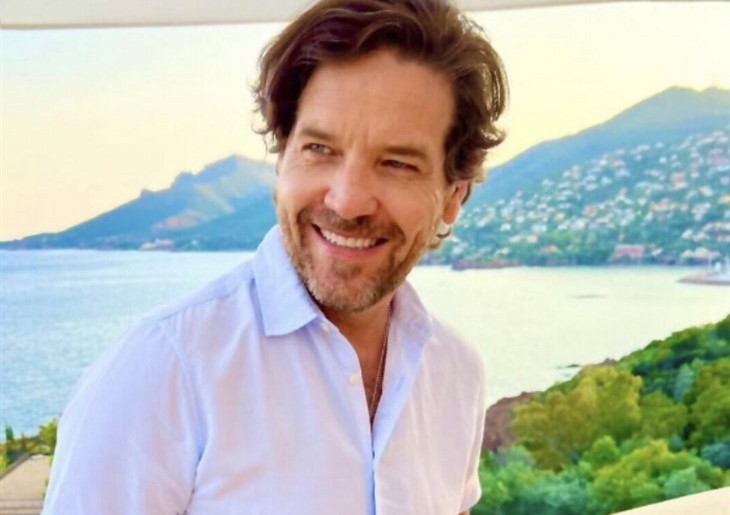 The Young and the Restless (Y&R) spoilers for the week of November 14, 2022 show that a torrent of red hot action is coming down the pike in chilly Genoa City, Wisconsin. Who is leaving and who is arriving this week?

Let’s not waste a single minute unpacking all the soapy dirt Y&R fans!

The Young and the Restless Spoilers – The week Of November 14, 2022 Brings News Of A Favorite Son

The best news to come along in some time is that Michael Damian is headed back to Y&R to reprise his role as rock star Danny Romalotti. Damian was last on the soap in 2013 when Danny came to attend Katherine Chancellor’s (Jeanne Cooper) memorial.

He is the ex of Phyllis Newman (Michelle Stafford) who no doubt will have a lot to say to him about her current escapades. Right now she is in between men and hell bent on taking down Diane Jenkins (Susan Walters). She has mused recently about how alone she is, which is not quite true, she has her daughter Summer Abbott (Allison Lanier) to complain to. And boy does she complain.

Y&R Spoilers – The week of November 14, 2022 Brings News Of A Stunning Return

Fans can expect to see Danny for several episodes in December. Damian played Danny from 1981 to 1998.
The Young and the Restless spoilers: The week of November 14, 2022 Brings News of a Newbie Therapist
Fans will also continue to see Anna Khaj as Dr. Malone, Chelsea Lawson’s (Melissa Claire Egan) new therapist.
The actress has an amazing resume with stints on The Walking Dead: World Beyond, Silicon Valley, and Stitchers.

So far Chelsea has been guarded with her therapist but explosive show spoilers reveal that she will soon uncover a buried whopper from her past. In the meantime it seems like the men in her life are somewhat fighting over her, with Adam Newman (Mark Grossman) and Billy Abbott (Jason Thompson) circling each other to see who will be her hero. Billy has already been called out on his need to save damsels in distress, but he told his GF Lilly Winters (Christel Khalil) that he feels a special kinship to Chelsea because he has been in the same dark place that she is now. Is this true or is he falling for the brunette?

Days Of Our Lives Spoilers: Jada’s Baby Bomb, How Will This Affect Eric And Nicole’s Reunion?