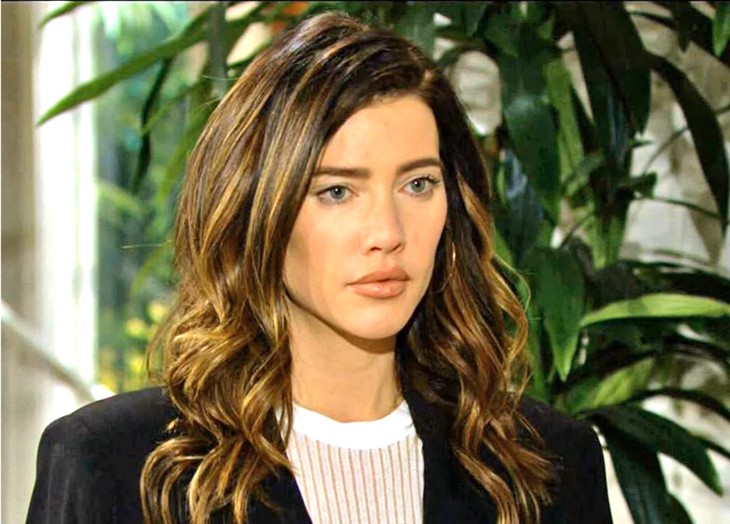 The Bold and the Beautiful spoilers reveal a happy ending for Steffy and Finn — for now — but how they got there suspended our disbelief more than once.

The Bold And The Beautiful Spoilers – An Unbelievable Yet Soapy Tale

John ‘Finn’ Finnegan (Tanner Novlan) being alive after doctors declared he had no brain activity is quite the B&B miracle. Thankfully, he had a doctor for a mother who just refused to give up and managed to nurse him back to health on her own in a hotel suite. How absolutely incredible.

What was even more incredible was how quickly Finn got his strength back after being in a coma for months. He was laying in a bed hooked up to wires just last week but running around Monte Carlo this week as if nothing ever happened. That was amazing enough to make us scratch our heads a few times and just accept that he and Steffy Forrester (Jacqueline MacInnes Wood) would soon be reunited on a glorious and gorgeous location shoot not seen enough on soaps anymore.

However, how Finn eventually made it to his wife was bizarre and left us scratching our heads with questions.

So, Steffy was so depressed that she had to check herself into a mental health facility, with her therapist telling her family that she was only focused on her kids. However, this mental health facility let a depressed patient wander the streets of Monte Carlo dressed to the nines and unsupervised with no phone. And wouldn’t someone who is always thinking of her children want to have her phone with her so that she can learn if there may be some kind of emergency?

Then, we had Finn, Taylor Hayes (Krista Allen), and Ridge Forrester (Thorsten Kaye) walking the Monte Carlo streets asking every woman with long hair if she is Steffy. Taylor was even asking blonde women under the assumption that Steffy bleached her hair, we assume?

And since when was Steffy so religious that she’d dress all in black to walk into a church and light a candle hoping for a miracle from God? That is completely out of character for her and made as little sense as a recently-recovered Finn racing to take her into his arms. Yes, the reunion brought tears to fans’ eyes, but the entire way the show got there was way off. Stay tuned to The Bold and the Beautiful weekdays to see how this story plays out.