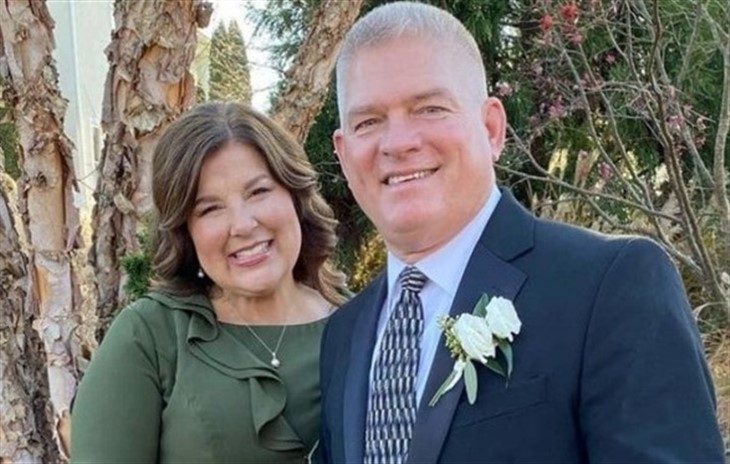 Bringing Up Bate airs on UpTv. However, the show has been on hiatus and fans are wondering when the show will reappear. When should we expect to see the new season?

Bringing Up Bates  Spoilers– Catching Up With The Family

A lot has happened with the Bringing Up Bates clan since Season 10 has wrapped up. Now it is almost time for Season 11 to appear on our tv screens. This should certainly be another fun-filled season with all of the changes that have happened lately. However, there are ways to catch up on former seasons of Bringing Up Bates to bring everyone up to date. Bringing Up Bates airs on UPTv and can also be found on their streaming service, UP Faith & Family.

The service offers a free 14-day trial and then costs as low as $4.49 per month (billed annually) or $5.99 per month (billed monthly). The previous ten seasons are all available for your viewing pleasure on the streaming service. Bringing Up Bates was officially renewed for Season 11 in September. How long will it be before the new episode are available for fans to watch?

Bringing Up Bates Season 11 is set to premiere next month on UPTv. Sources say the show will air on Thursday nights at 9 pm Central time beginning February 10 and will remain in that time slot throughout the season. UPTv hasn’t released a trailer of the new season yet but fans are hoping to see big moments such as Nathan Bates’ wedding. Lawson Bates’ proposal. Carlin learning she is pregnant again etc. 2021 was a huge year for the Bates family and fans cannot wait to see who it turns out. Will we get the usual behind-the-scenes stories of proposals, dates, and courtships? Fans cannot wait to see what is in store for them this year.

Although there is no guarantee what will be seen this year, fans have already seen bits and pieces of can’t miss moments. Bates’ fans have seen some of the highlights on social media through pictures and videos. Some of the Bates are more open than others when it comes to sharing their life. Of course, some special moments, including most of the engagement and courting highlights are saved for the show alone. However, UPTv knows that fans love learning about the Bates and released this statement when announcing the renewal.

“Bringing Up Bates continues to outperform its prior seasons in the ratings because the Bates are beloved by our viewers and fans who watch the series weekly and engage with the family on social media. We repeatedly hear from viewers how much they appreciate the Bates family and that they look forward to spending time with their favorite large family each week for an entertaining and uplifting safe haven on television.”

Bates’ fans eagerly await the new season to catch up on their favorite large family. Keep checking back with us on Bringing Up Bates news and spoilers.