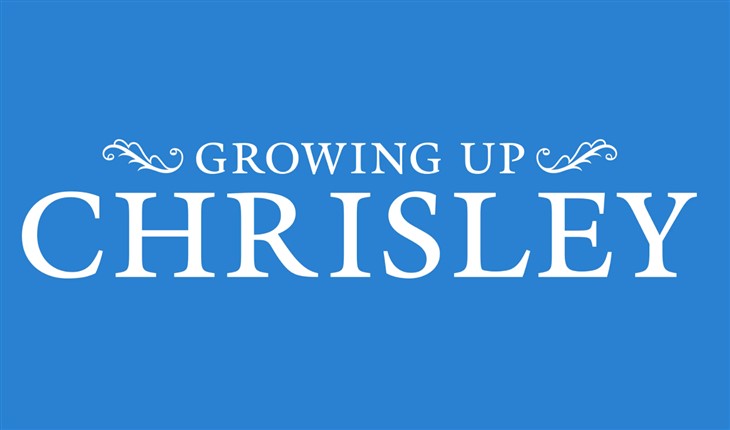 Chrisley Knows Best ended what might be the last season of the show, and fans feared that Growing Up Chrisley might also come to a halt. Of course, it’s all about the fact that between Todd and Julie who were convicted of fraud and tax evasion, the family might not continue filming. Fans of the show really hope that they win their appeal so the laughs can keep on rolling in.

Growing Up Chrisley and Chrisley Knows Best fans discussed the future of the main show on August 10. In the comments of a teaser for the finale of Season 9, people felt sad as they suspect that they might never again see Nanny Faye on their screens again. As usual, she stole the show, along with her grandson, Chase. Quite often, USA Network fans agree that they are way more entertaining than the rest of the family.

Growing Up Chrisley focuses more on the younger members of the family. So potentially, it could continue without Todd and Julie. And perhaps, they could write Nanny Faye into it as well. As for E!’s new show for Todd, Love Limo, no further spoilers came out about it. Actually, the dating show announcement arrived prior to his conviction. But, the announcement did suggest that the next season of Growing Up would appear there.

On August 11, fans of the shows grew excited and they sounded very relieved. That’s because USA Network revealed a poster for a new season of Growing Up Chrisley. Initially rumored to drop later this year, fans heard that they can tune in on E! on September 14. The caption on the post said, “#GrowingUpChrisley premieres September 14th on @eentertainment! ✨”

Bright and eye-catching, the poster looks to promise a show with all the fun of Todd’s adult kids. Possibly, fans will also see Grayson in the new Growing Up Chrisley season. However, no clues arrive as to the viability of that. Mind you, it airs soon, and folks might even see something of Chase and Savannah’s parents. Possibly, they filmed before the guilty verdict emerged. In fact, that also presents the possibility of more of Nanny Faye, at least for now.

Growing Up Chrisley – Fans React To The Status Confirmation

The news came at just the right time, given that 24 hours before that, everyone who commented seemed down in the dumps about the end of the series. One fan said, “Yayay Can’t wait ❤️.” And, lots of people echoed that sentiment. For those who hadn’t yet heard about the show migrating to E! it was even more of a nice surprise.

What are your thoughts about E! delivering on the promise to keep the show alive? Sound off in the comments below.

Be sure to catch up on everything happening with the family shows right now. Come back here often for more Chrisley Knows Best, Growing Up Chrisley, and Love Limo spoilers, news, and updates.