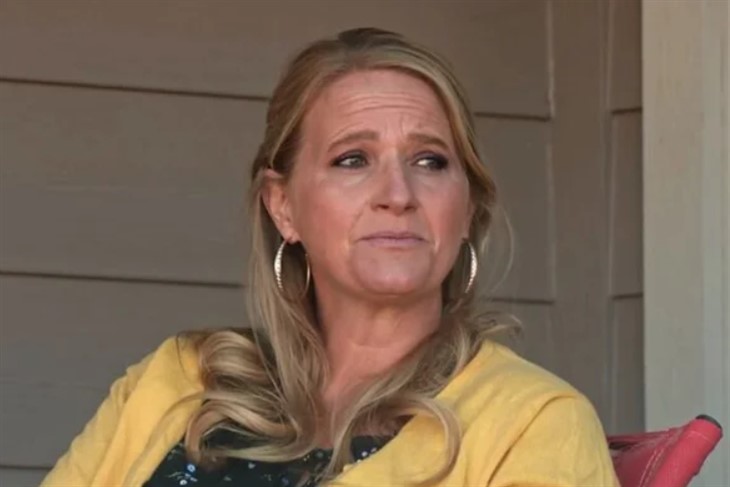 Sister Wives spoilers and updates tease Christine Brown is finally moving on. She reportedly sold her Coyote Pass land worth $300,000 to Kody Brown for only $10.

According to The Sun, Christine sold her property to her ex-husband almost one year after they separated. Fans may recall that the Browns bought four parcels of land in Flagstaff, Arizona for $820,000. Christine owned a part of that land, which was worth $300,000. In the documents obtained by The Sun, Christine reportedly sold her land to Kody and Robyn for only $10 last July 28, 2022.

Christine Brown was a fan favorite on Sister Wives. Unlike the others, she wasn’t scared to speak her mind and stand up against her husband, Cody, especially when he was mistreating her.

As fans know, Kody Brown has four wives, Meri, Janelle, Christine, and Robyn. He and Christine got married in 1994. They share six kids, namely, Mykelti, Aspyn, Ysabel, Paedon Gwendlyn, and Truley. However, the polyamorous relationship was no longer working for Christine, and she decided to leave her husband around November 2021.

They had a lot of issues, but Christine was vocal about Kody’s bias in the time he spent with his wives. She noted that he spends most of his time with Robyn, his fourth wife because she was willing to follow his strict COVID rules. She also expressed that she doesn’t want to move to the property because of their dysfunctional marriage. Instead, she wanted to go back to Utah.

In an Instagram post, Christine wrote, “After more than 25 years together, Kody and I have grown apart and I have made the difficult decision to leave.”She added that they will still be part of each other’s lives since they will parent their kids together and continue to support their families. She asked her followers for grace and kindness as they go through this phase of their lives.

Kody also released a statement after Christine made their separation public.

“Christine’s decision to leave comes with a great deal of sadness,” he said.

He continued to say that he respects and admires her, especially after spending several years together. They may be taking different paths moving forward but they promise to remain committed to raising their children.