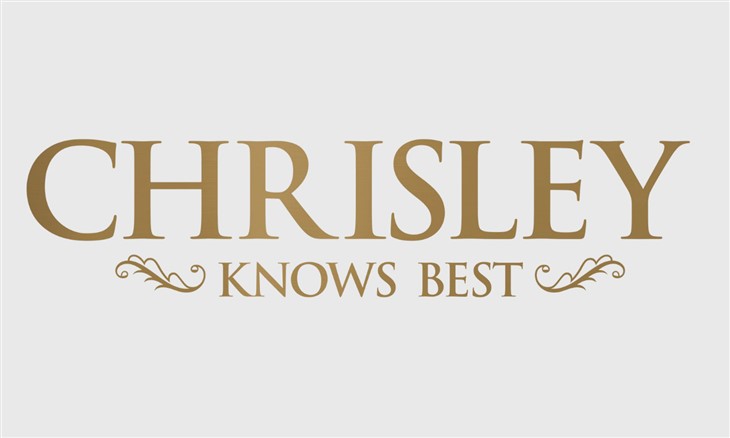 Chrisley Knows Best fans heard the bad news that Todd and Julie Chrisley could end up serving years in prison. That’s because the court in Atlanta found them guilty of tax evasion and bank fraud. Now awaiting their sentencing, they will appeal their conviction. But in the meantime, Season 9 of the USA show came to an end. So, fans who love the show are afraid they just watched the last episode.

As usual, in a teaser ahead of the last episode in Season 9, Todd’s mom, Nanny Faye stole the show. Fans love her because she’s downright naughty. In the past, fans have commented that she’s the type of person that everyone would like to be. Straight out and direct, and not giving a hoot about others’ opinions of her. Chase often gets up to mischief with his grandmother, and fans love him as well. But without Todd and Julie, might that mean the end of the show?

Chrisley Knows Best fans know that there’s a good possibility that Todd and Julie broke the law. As much as they dislike tax evaders though, they secretly hope that they win their appeal. Actually, the case relied heavily on the evidence by Mark Braddock, who testified to avoid his own conviction. So, fans hope that Todd’s legal team can prove that he lied. As Nanny Faye struggles with cancer and the younger kids still need their parents around, fans feel heartbroken.

Bittersweet emotions were raised when fans saw a teaser that showed Todd telling his mom that the news reported an old lady terrorizing the garbage collectors. Additionally, he read out a report that an old lady was speeding around in a golf cart. Well, Nanny Faye completely denied it, saying, “that’s not me.” Chase also denied he had anything to do with it. In the comments, everyone laughed. But then they remembered that Julie and Todd might be imprisoned and they felt sad.

Chrisley Knows Best fans heard that Growing Up Chrisley might continue over on E!. And possibly, Chase and Savannah could get by without their mom or dad in it. Of course, there is a possibility that like Joe and Teresa Giudice, they might serve their sentences separately. But would they be able to film for the original show? Fans think it’s not likely.

One of them opined, “Nanny Faye has bladder cancer plus with the prison sentences this will likely be the final season.”

Mourning The End Of The Show

Chrisley Knows Best fans have already started mourning the show’s ending because it simply makes them happy to watch it. One fan wrote, “It’s the end of season 9 and currently there is no news about a season 10 because of the legal stuff. So unfortunate. I love this show, especially nanny Faye. ❤️❤️❤️.”

What are your thoughts? Do you hope that Todd and Julie win their appeal? Sound off in the comments below.