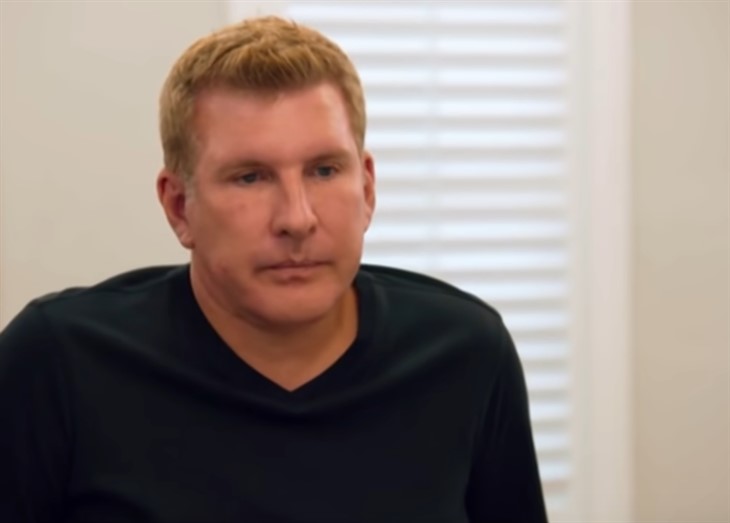 Todd Chrisley appeared in the current season of Growing Up Chrisley on E! Entertainment. Actually, fans thought that he and he looked really tired when he comforted Savannah about her split with Nic Kerdiles. Her problems went on for a long time and they split more than once. Well, the patriarch of Chrisley Knows Best has now opined why he believes they were doomed to fail as a couple. It came in an episode of Chrisley Confessions.

Savannah and Nic had an on-again, off-again relationship. Actually, it was almost as if the thought of marrying each other was greater than the fact that they didn’t suit each other. Although they became good friends, that doesn’t seem to have been enough to sustain a lifetime commitment. So, USA Network fans were not very surprised that they split after making up.

Todd Chrisley likes to get the jump on things, and he loves to beat the media when it comes to affairs involving his family. However, Savannah seems less likely to shout out her personal affairs of the heart on social media. As she’s quite cryptic sometimes, fans just have to guess what’s going on with her. Well, thanks to her dad spilling his thoughts, it becomes clearer why she and Nic didn’t work out.

The Chrisley Knows Best stars still consider Nic to be part of the family and he still hangs out with Chase. However, it certainly seems like Savannah will probably never date him again. When they were first engaged, Savannahls dad got some critics slamming him for wanting the wedding more than his daughter. However, he now believes that he figured out that they would never make a successful marriage.

People Magazine reported that Todd Chrisley obviously gave the breakup some serious thought. On his Chrisley Confessions Podcast, he suggested that she put way too much faith in Nic’s “Blue checkmark.” Next, he talked about how, if Nic was already “verified,” then he had to be an okay guy. He also opined, “Had you put as much faith in the word [of the Bible] and in God as you did that blue checkmark…Things may have ended differently.”

Todd Chrisley – Did Savannah Crisley  Agree With Her Dad?

According to Todd Chrisley, Savannah felt that he was right. After all, part of his theory revolved around how she felt when she discovered his verification, she felt that they were on “the same level.” Quite why Growing Up Chrisley has revisited the commonly-known twice-over split isn’t clear. Perhaps Todd merely mulls over life and relationships as he faces a potentially long term in prison for tax evasion and bank fraud.

Be sure to catch up on everything happening with the cast on the USA Network and E! Entertainment right now. Come back here often for more Chrisley Knows Best and Growing Up Chrisley spoilers, news, and updates.