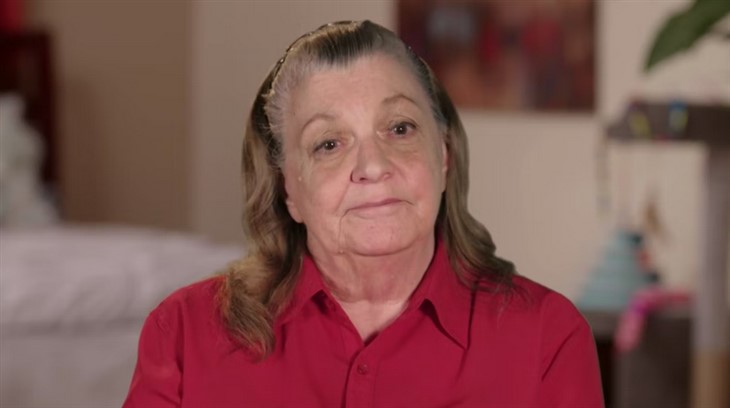 90 Day Fiance spoilers for 90 Day: The Single Life Season 3 already revealed that Mother Debbie Johnson and her boyfriend Tony shocked fans. Now, perhaps fans might plead for a return to the comparably innocent cosplay between Trent and Amber Johnston. In fact, a lot of people now think that the dating show went way too far and they crossed the line of decency on a family show.

When a teaser for the show revealed Tony and Mother Debbie getting a bit too touchy-feely, fans expressed their shock. It came when a clip showed them on the bed and Colt’s mom spread her legs for easy access while they made out. While some fans joked about bringing a class-action lawsuit against Debbie, things got even worse than that initial scene.

90 Day Fiance fans would have probably complained even if someone far younger had engaged in so much NSFW. So, it;’s not all about the fact a 70-year-old engaged in what might be perceived as light “p0rn” on reality TV. Despite the move in the American education system to introduce young kids to intimacy, The Single Life still managed to shock many viewers.  And, the latest scenes made folks feel even more revulsion than the original spreading legs scene.

90 Day Fiancé Spoilers – The Duvet Hid Nothing From Imagination

In the latest spoilers by TLC, the duvet that covered  Mother Debbie and Tony didn’t hide the fact that intimacy was going on. Actually, it took almost no stretch of the imagination to know what he was doing with his hands. When @90dayfiance_etc shared the clip, the admin wrote, “Too f&cking far, TLC.” And, a lot of people agreed.

90 Day Fiance fans seemed disgusted by TLC for showing the footage on The Single Life. Here’s what a few folks had to say about it:

Do they really need to show it?

Filmed it for wayyy too long.

The general feeling seems to be that the camera needn’t follow the reality TV stars into their bedroom and then into the bed. Whatever happened to the good old days when the screen faded to black? After all, people need to protect their eyes!

90 Day Fiance fans who want to see people making out can always go across and sign up for an OnlyFans account. So, far, it takes a lot of digging to find anyone who feels it’s a good thing to see Mother Debbie making out with Tony. Perhaps, if Tony and Colt’s mom want to engage in intimacy in front of the camera, they should close the door on the show and make their own OnlyFans account. What do you think? Sound off in the comments below.

Check back with us often for everything happening with the TLC cast. Remember to come back here for more 90 Day Fiance spoilers, news, and updates.