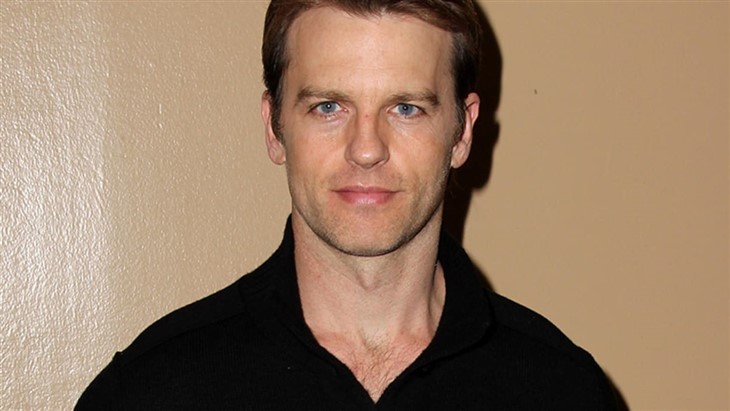 The Young and the Restless (Y&R) spoilers tease that the number one rated daytime drama is about to get hotter with the addition of soap vet Trevor St. John. The former One Life to Live heartthrob (Victor /Todd) debuts on September 28 and fans are excited to see the OLTL alum back in action. Trevor is no stranger to daytime, but it seems there was at least one adjustment he had to get used to.

The Young And The Restless Spoilers – Trevor St. John Back to Daytime

The actor sat down with SOD to shed some light on his new role. According to the handsome and talented thespian, his first day back on set was spectacular. “They’ve created a culture there of generosity and positivity that’s really impressive,” he enthused.

Trevor knew several backstage individuals which made his return memorable. He also recalled a convo with Peter Bergman (Jack Abbott) that inspired him. Bergman let Trevor know that he was happy to have him come on board and was very supportive. “I’m happy to be working with him,” he said.

Y&R spoilers – What Has Trevor St. John Been Up To?

One thing he had to get used to all over again was the hectic filming schedule. “I don’t think I’ll ever become acclimated,” he said. He noted that it is a different animal than film or primetime, “every time I walk onto the set, I’m totally clueless,” he said.

He also had a soap connection on that show, Tanner Novlan (John Finnegan, The Bold and the Beautiful). B&B and Y&R are sister soaps on CBS. “I have not run into Tanner,” Trevor noted, even though the show is taped near his home. He noted tongue in cheek of their characters on Roswell, “Of course, if and when I see him, I’m going to give him the cold shoulder for murdering me. That was very impolite of him.”

Tell us soap fans, do you have a favorite memory of Trevor from OLTL? Share your feedback with us!