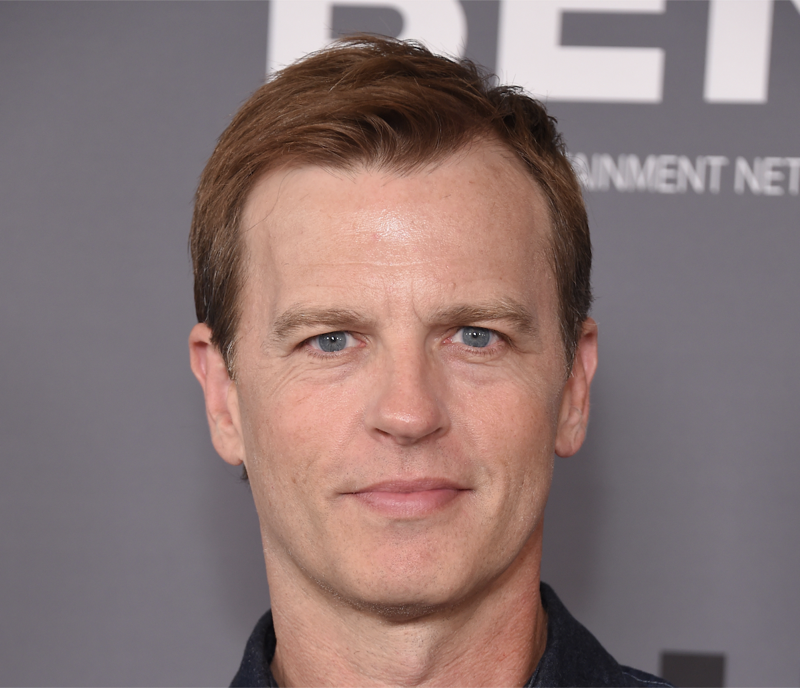 The Young and the Restless spoilers reveal that fans will see a new face in Genoa City. One Life to Live veteran Trevor St. John (ex-Victor Manning) is heading to Y&R to play a mystery role. Could this mysterious new character be connected to Diane Jenkins (Susan Walters)? Keep reading to get all the details and theories about this casting news.

Y&R spoilers reveal that Deadline was the first to report the comings and goings. The publication confirmed that St. John has been cast in the CBS soap. However, no details are being released about the character… not even a name. For those that recognize the face or name, St. John played Victor on One Life to Live.

There are a lot of theories about who the new character will be connected to. After all, nearly all soap characters turn out to be connected to an existing person or family.

So, St. John’s mystery character could be connected to Diane’s past. Will this man be Team Diane or arrive to expose the character’s secrets?

The Young and the Restless spoilers reveal that fans don’t like that the same love triangles are repeated over and over again. So, maybe St. John’s character will stick around and be a romantic interest for a Genoa City resident. If this turns out to be the case, then which woman should he be paired up with?

The Young and the Restless Spoilers: Other Projects

In 2022, St. John did appear in one episode of the CBS soap. However, IMDB didn’t list which character he played. So, it’s unclear if this will be a character coming back or a whole new role.

St. John appeared in Promised Land, About a Girl as well as Roswell, New Mexico. The actor was also in Watching Over You, Her Worst Nightmare, Wicked Mom’s Club, The Student, The Fosters, Containment and Youthful Daze. IMDB also credits the actor with roles in CSI: Cyber, The Mentalist, The Vampire Diaries, The Client List and many others.

What do you think of Trevor St. John being added to the cast? What are your theories on the actor’s mystery role? Is it connected to Diane or someone else? Share your thoughts and remember to keep watching the CBS soap to see what happens next.