The Young And The Restless Comings And Goings: Jack’s Granddaughter Cast? 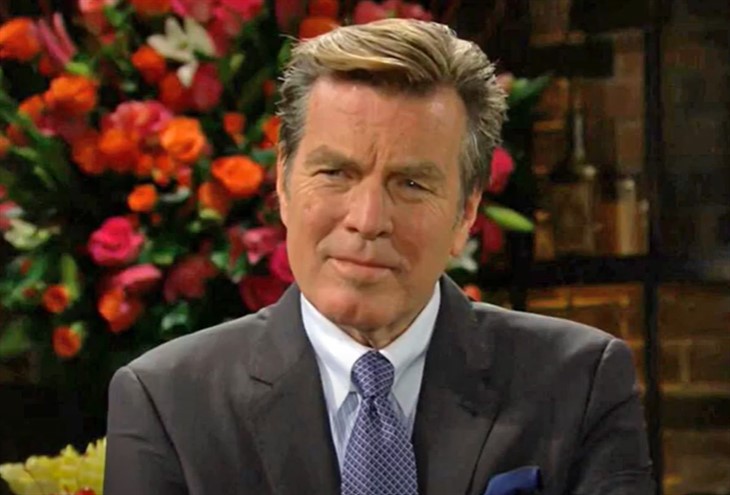 The Young and the Restless comings and goings reveal a new character being cast who looks like she may be involved with Jack’s new story that somehow involves his estranged son, Keemo.

Y&R has cast Kelsey Wang as a mystery character described as a “young professional who catches the eye of one of Genoa City’s eligible bachelors” and is expected to debut on the soap in March. Wang is best known to daytime audiences as Daisy, the young woman who got Kristina Corinthos (Lexi Ainsworth) first involved with Dawn of Day, the cult run by Harmony (Inga Cadranel) and Shiloh (Coby Ryan McLaughlin). As far as fans last knew, Daisy went to Pentonville for her crimes.

Now that Wang is taking up soap opera residence in Genoa City, which eligible bachelor will she intrigue? As there aren’t too many young, single men in GC to begin with our guess has to be Noah Newman (Rory Gibson), since having him lust after his sister’s fiance who has told him she is unequivocally gay didn’t seem to be working with fans.

Y&R Spoilers – Could She Be Keemo Volien’s Daughter?

With Jack talking about his Asian family of late and confessing that his son, Keemo, hasn’t talked to him in years, it doesn’t seem to be a stretch to think Wang’s character is somehow related to this new mystery and that she could be Keemo’s daughter. She seems to be about the right age and giving Jack a grown grandchild is just what he might need right now as he is trying to find direction in life.

Jack’s life has been in flux for several years as he can’t find the right woman, his son Kyle Abbott (Michael Mealor) left town and is currently living happily ever after in Milan — for now. Newer fans can also learn all about Jack’s past in Vietnam where he fell in love with a woman named Luan, who gave birth to his son, Keemo, something he didn’t know until he was back in the states many years later. Luan sadly died after Jack married her and Keemo moved away.