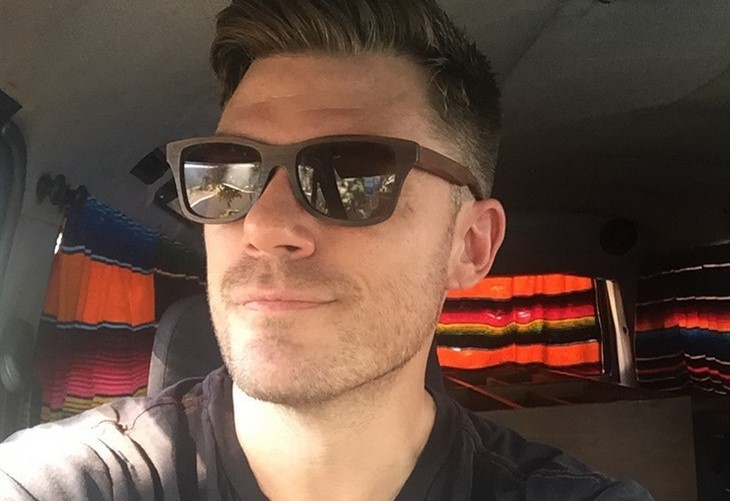 The Young and the Restless spoilers, news, and updates tease that Jeff Branson has landed a new exciting primetime gig. The actor made a guest appearance on 9-1-1: Lone Star.

The actor, who played the role of Ronan Malloy on The Young and the Restless, appeared as Rod in a 9-1-1: Lone Star episode titled Spring Cleaning, which aired on May 9.

“The 126 respond to emergencies when a man falls into a trash compactor and a frantic mom tries to rescue her kids in a runaway car. Tommy and Julius grow closer,” the synopsis reads.

Jeff Branson’s other acting credits include Guiding Light, All My Children, NCIS, Supernatural, and CSI.

Meanwhile, in the upcoming Y&R scenes, Victor Newman (Eric Braeden) will order Michael Baldwin (Christian LeBlanc) to go on a dangerous mission. Fans know that Victor wants Ashland Locke (Robert Newman) to be out of their lives for good, so he may enlist Michael to get this done for him.

As for Michael, he’ll try to appease Lauren Baldwin (Tracey E. Bregman) that things will be better now that their problem with Ashland has been dealt with. But the latter isn’t totally out of their lives. The Newmans should have forced him to leave Genoa City even though he already agreed to annul his marriage to Victoria Newman (Amelia Heinle) and to give up his rights to the company.

Nikki Newman (Melody Thomas Scott) warns Ashland to leave town. The latter remains Victor’s biggest threat. However, Ashland is still hoping to get back to Victoria. But the question is if Victoria is still willing to give him a second chance after all he’s done.

Crystal Porter (Morgan Obenreder) will arrive just in time for Tessa Porter’s (Cait Fairbanks) wedding. They will hug each other tight and the latter will thank Rey Rosales (Jordi Vilasuso) for making their reunion possible.

Crystal will be Tessa’s Maid of Honor and she’ll be there to celebrate with her sister as she ties the knot with Mariah Copeland (Camryn Grimes). Mariah and Tessa’s nuptials will push through. Fans can expect some special scenes during the wedding ceremony and the after-party.