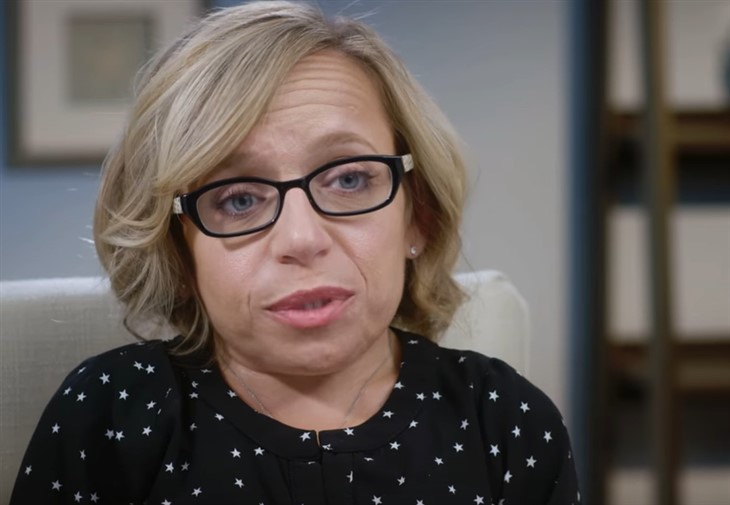 The Little Couple star, Dr, Jen Arnold is raging with fury after the news arrived that close to 20 kids died in a school shooting in Uvalde, Texas. The tragedy that happened on May 24 really touched a raw nerve with the TLC star, especially as she works in medicine that looks to keep children healthy. Additionally, she has her own children, so she shared a lot of photos of Zoey and Will.

Way too many people die either accidentally, or deliberately in the USA. Actually, it seems that nothing will ever stop the deaths of children. Not only children, but innocent adults also end up hurt. Actually, not that long ago, someone died on the film set where Alec Baldwin ended up in a shooting that caused the death of cinematographer Halyna Hutchins. Some people who want to hang onto their personal firearms often get a lot of backlash.

Fans of The Little Couple on TLC actually felt a bit shocked when they heard that Kody Brown from Sister Wives apparently sells guns these days. So, he took a lot of heat on Reddit. Even if he only sells them as collectibles, everyone knows that guns kill and they take the lives of way too many kids. Dr. Jen had a lot to say about the mass shooting at the Robb Elementary School this week.

The Little Couple -NMom Posts her Feelings About Uvalde Shooting

If you don’t know, the Texas Tribune reported that “nineteen children and two adults were killed in a shooting at Robb Elementary School in Uvalde County on Tuesday, making the massacre the deadliest school shooting in Texas’ history.” Fearing for the future of America’s children prompted Dr.Jen to post up photos of her own kids as she vowed to “hug” them “extra tight tonight.”

The Little Couple mom wrote a long caption that said, “As a pediatric resident, it was heartbreaking to see one child die from gun violence. Now, fast forward to today, as a physician educator and mom, I cannot believe that we prepare teams to be ready to care for multiple children at a time from mass shootings.”

The Little Couple – ‘Enough Is Enough’

The Little Couple mom went on by saying, “Enough is enough. I am scared for our children, our children are scared for their lives everyday – it’s time to make decisions that stop the violence & put our kids first.”

As you can imagine, plenty of TLC fans agreed with Dr, Jen. However, it seems to elude folks as to how to stop it from ever happening again.

One follower wrote, “Very sad news. As society we have to change and stop vilolance toward everyone. What world are we living in? I pray for the families from the teacher and little ones 😢.”

Be sure to catch up on everything happening with the fight against school shootings right now. Come back here often for more The Little Couple spoilers, news, and updates.