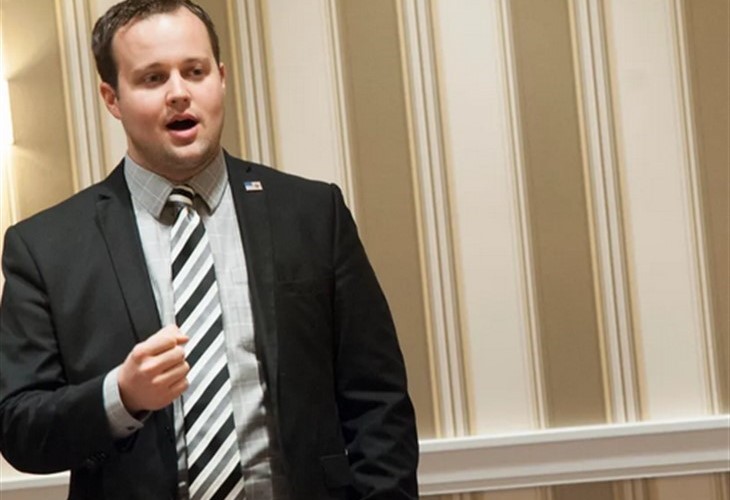 The Duggars spoilers reveal that the Holt family is ready to open up more about how they feel about Josh Duggar. Jim and Bobye Holt have been family friends for decades and now it looks as if they have broken ties with Michelle and Jim Bob Duggar. This family was one of the only families that they talked to about Josh molesting his sisters. Now Bobye’s testimony is coming out from his trial and it looks as if they have very strong opinions about Josh’s past.

The Duggars – The Holt’s Come Out About Josh Duggar

Jim basically grew up with Jim Bob and they were pretty good friends as children. His children with Bobye got close to the rest of the Duggar children and even called them aunt and uncle. The Holts were recently on a podcast called the SoJo Files. This is a true-crime podcast and they opened up more about the Duggar family and how Josh has always had some interesting behaviors. They admitted that when Josh was found guilty of molesting his sisters, he was actually dating their daughter, Kaeleigh Holt. The Holts and Duggars were sure that they would end up getting married at some point.

The relationship between Josh and Kaeleigh did end shortly after he confessed to molesting his sisters and one other family friend. When he confessed to these charges, the Holts were asked by the Duggars to help with Josh and the behaviors he has shown.

The Duggars – The Child Pornography Case

The Holts have stood by the Duggars for quite a few years and even helped to protect him when he was arrested for the possession of child pornography. The Holts have done a lot for the Duggars no matter what has happened between the two families. They did end up testifying at Josh’s trial and it seems as if they have decided to separate themselves from the Duggars once again.