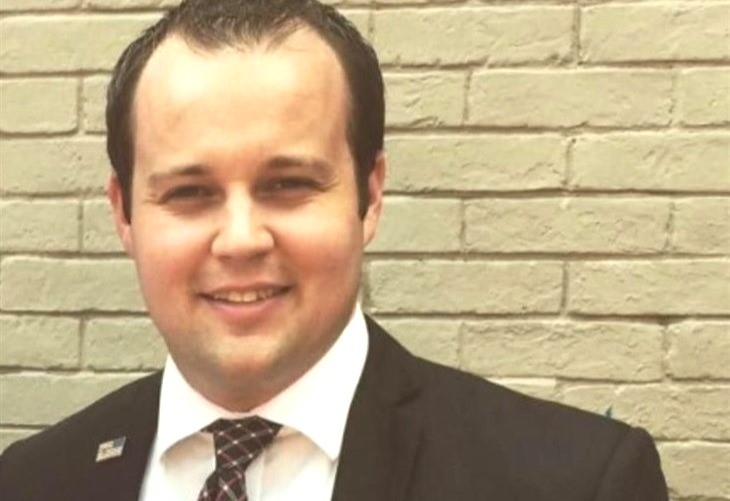 The Duggars spoilers reveal that the Duggar family has started to react to the sentencing of Josh Duggar this week. For the most part, they have been quiet about his charges, but now that his sentencing is done, they have something to say.

The Duggars  – The Charges And Hearing

Back in 2021, Josh was arrested for the possession of child pornography on his computer. Homeland Security invaded his home and used car dealership and seized all of his electronics. It was clear that he had been looking at the pornography, yet blamed it on others. His friends and family soon went in two different ways and now it seems that some of them are back to showing their on-going support to him.

The sentencing took place on May 25, 2022 and the judge gave him 12.5 years in prison and fines up to $50k. According to the press, his wife, Anna Duggar, only smiled at her husband while he was being sentenced.

The Duggars  – The Family Attends

Some fans were shocked to see that Joy Anna Duggar was present for the sentencing. However, she didn’t sit on her brother’s side. According to onlookers, she showed little emotion during the sentencing and her fans are curious what she was thinking by going to the trial.

Josh’s attorney told the press, “We’re grateful the judge dismissed Count 2 and rejected the Government’s request for a 240-month sentence. We look forward to continuing to fight on appeal.” Josh will also face 20 years of probation after he has served his time in prison. He will not be allowed to have unsupervised visitation with his seven children. He will also been banned from watching any type of pornography and he will not be allowed to own a computer.

This whole case has rocked the Duggar’s world and it looks like it will continue to do so. They have now lost their main income, after TLC canceled their show because of the charges against Josh.