The Case For Austin And Britt On General Hospital 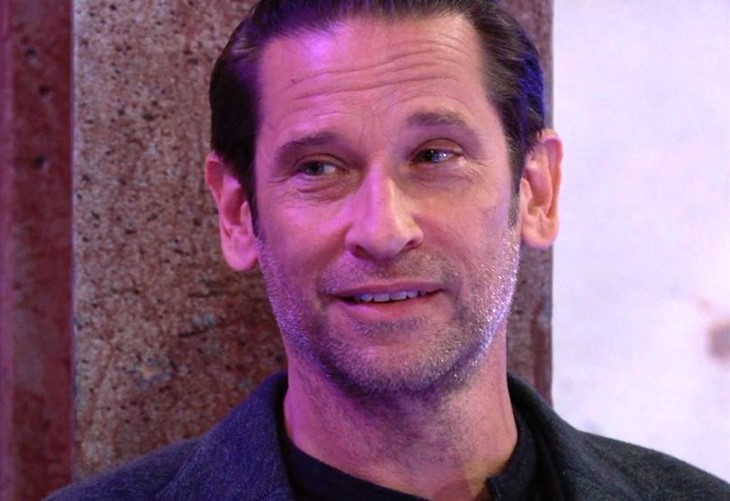 General Hospital spoilers reveal Austin continuing to open his big mouth and screw up Maxie’s plan while also growing closer to Britt, a brand-new friend. But, the soap doesn’t seem to want these two together and we don’t know why.

When Maxie Jones (Kirsten Storms) and Austin Holt (Roger Howarth) confessed to Felicia Scorpio (Kristina Wagner) and Britt Westbourne (Kelly Thiebaud), respectively, that they were interested in one another it was a cringe-worthy moment for many reasons. First, why does Maxie fall for the men who deliver her babies on the side of the road? That just has an ewww factor to it we can’t get past.

In addition, GH has been trying to get Maxie and Austin to work now for seven months while having absolutely no idea what to do with Austin because the show seems to have realized that killing off Franco Baldwin was dumb, as was coming up for yet another character to Roger Howarth to play in Port Charles. He and Maxie have zero chemistry together, but Howarth and Thiebaud do have chemistry, so why leave them in the friend zone?

There is an easy rapport between Britt and Austin that we don’t see between Austin and Maxie and we want to see more. Britt needs to get over Jason Morgan (Steve Burton), a man she only slept with once and who dumped her in a second for the chance to marry Carly Corinthos (Laura Wright). She seems to be mourning him almost as much as Carly and that doesn’t make sense. Plus, Britt already has a male BFF so why does she need another one in Austin.

As for Maxie, at the moment, she may want to stay away from men considering her poor judgment with Peter. The woman actually thought this monster would make the perfect husband and father because she felt desperate for a man after Nathan West (Ryan Paevey) died. If she is going to be with anyone, why not try Maxie and Spinelli (Bradford Anderson) again. They do have a rapport that she and Austin do not have, so why force a Maxie and Austin pairing?

Austin and Britt can be the fun new couple that GH needs at the moment and maybe a change in direction from the writers can get them there. Stay tuned to General Hospital weekdays to see how this story plays out.