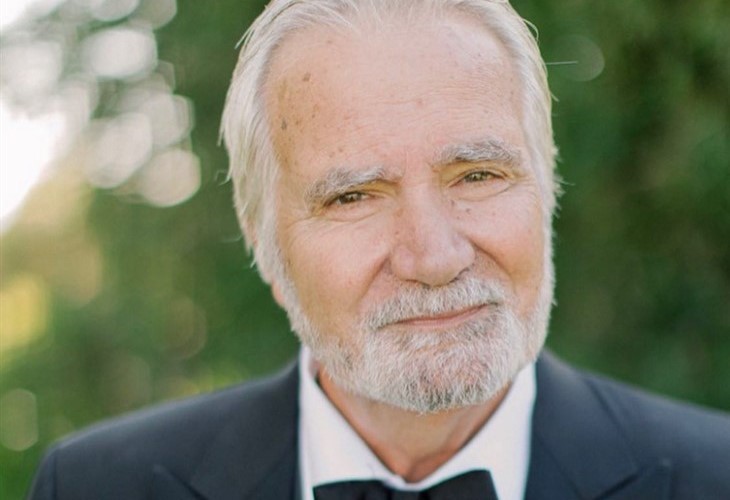 The Bold and the Beautiful star John McCook has been bringing Eric Forrester to life for the past 35 years. Along the way, he has received three previous Daytime Emmy nominations for Outstanding Lead Actor, but has never one. Will the fourth time be the charm for McCook?

After going without a main storyline for several years, John McCook’s Eric Forrester was front burner once again in 2021 and is back on the front burner in 2022 all because of his apparently ill-fated marriage to Quinn Fuller Forrester. The two have been wed since 2016 and it seemed like Eric finally found a union that would last, but as this is a soap opera, that didn’t work out as planned.

Eric’s erectile dysfunction and his refusal to tell Quinn why he was rejecting her led to Quinn having an affair with Carter Walton. Eric decided to eventually sanction and encourage that affair so Quinn could be sexually satisfied, but then changed his mind. He also learned ex-wife Donna Logan could solve his bedroom problem and fans recently learned that Eric has been having an affair with Donna for months.

This all led to another Daytime Emmy nod for McCook and he took advantage of his fun and emotional material for his all-important reel.

“This scene was towards the end of the story with Eric and Quinn [Rena Sofer]. Eric had made the decision to [let Quinn] have a physical relationship outside the marriage with someone else in addition to her staying in the house with him,” McCook told Soap Hub. “He was trying to explain to Ridge that that’s what he wanted. Eric was talking about being alone in the house and he didn’t like it. I didn’t want to be pitiful with the storyline. I wanted to be angry. It was quite a journey with that story and I was glad to play it.”

Will McCook have more Emmy material for 2023’s awards? Well, he was definitely surprised by Eric’s affair reveal.

“I turned the page and saw this…I was very happy to see that happen. I love working with Jen [Gareis, Donna]. Donna’s not a giddy airhead,” McCook said. “The character of Donna is more mature now. They enjoy each other in a playful way. It brings such joy to Eric’s life.”