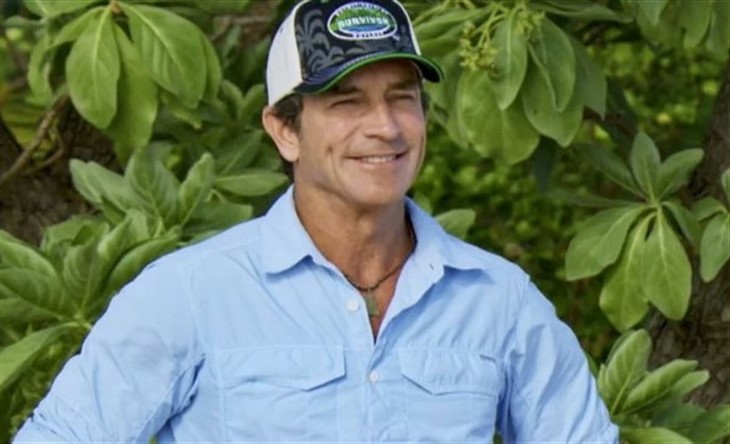 Survivor 42 spoilers hint that some castaways’ game plans could backfire! And those teasers confirm what a few players even spilled. Add those clues to the traditional game led by mastermind/host Jeff Probst, and the next episode of Survivor promises to keep us chanting, “This challenge is on!”

Find out what Survivor 42 castaways have hinted about who could get voted off next. And see what those who left the CBS reality competition have revealed. Find out everything to know about Survivor 42 below!

After so many seasons watching Survivor, fans know that voted-off castaways can never resist offering a few (or a lot of!) words of wisdom. And that proved true for the player who got voted off last episode, Zach. But the unexpected twist resulting from host Jeff Probes sending home Jackson Fox due to his undisclosed use of medication also resulted in Fox spilling to fans.

Via Twitter, the two offered very different perspectives on the game. For Fox, getting forced to leave due to not revealing his use of lithium to producers seemed like a challenging situation. But the castaway showed that determination which successful Survivors need, even offering a hope that he could one day return. And he also hinted about his tribe’s strengths, indicating that someone from another side could get voted off next.

But leave it to Zach to offer the big clues to who the upcoming departure! And this voted-off  player even responded to a sympathetic Survivor 42 fan in spilling his thoughts. Fans quickly responded, some agreeing that his departure seemed unfair. But that revelation from Zach followed by fans’ analysis also offered clues to the next episode.

In response to Zach’s message to Survivor 42 fans, some viewers felt that Zach bore the burden of making the wrong choices at the wrong time. “Dude, you started off WRONG!” responded one fan. “You did right making alliances. But you totally messed up telling the blonde girl anything. This early, even if she’s an ally, y’all were too weak.”

And others agreed. For instance, one pointed out, “You turned on your own alliance for Tori. Bad 1st move. You paid the price.” But Twitter didn’t offer the only insights about who could get voted off next on Survivor 42.

Inside the Survivor Reddit community, viewers offered both cheers and jeers. And Tori bore the brunt of the analysis. “Shot in the dark played correctly for once,” cheered one fan, adding, “Didn’t work but eh. What can you do. Tori dodged a bullet.”

But others pointed out that some players succeeded in staying under the radar. And as we’ve seen before. castaways who keep a low profile can emerge to win the entire game. Amid those low-profile players, the trio of Maryanne, Drea and Jenny seemed to emerge as hiding their game plan.

Time for you to tell us what you think! Which castaway do you think will get voted off Survivor 42 next? And after you’ve shared your views, check back on our site for more TV news.