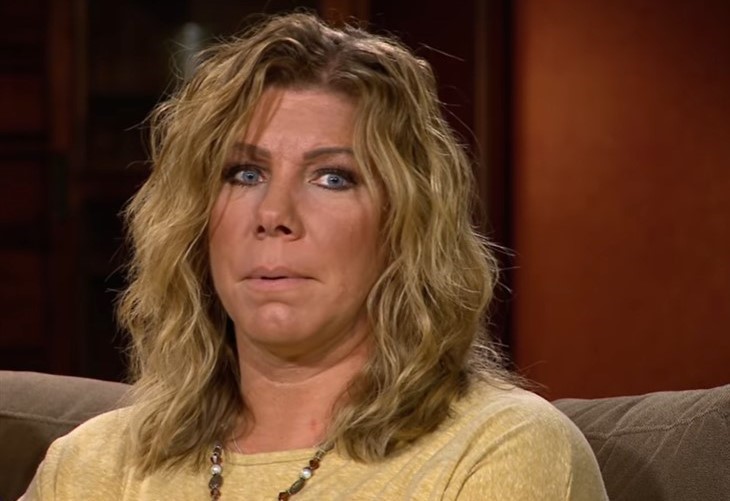 Many of Christine’s fans are curious why Meri can’t just let her have her own thing. They feel like she is throwing shade at her because of her new show and because she had the courage to finally leave Kody Brown. No matter what fans think, Meri was quick to post about it on social media, but in true Meri fashion, it was a cryptic post.

Meri’s post was a picture of a quote by Oscar Wilde, it read, “Imitation is the sincerest form of flattery that mediocrity can pay to greatness.” Then Meri added, “I don’t worry about people ‘copying’ me. Your next move can’t happen till I make mine. You’ll be behind.”

Of course, fans of the women were shocked that Meri would post something like this for Christine. The women seemed to have a great connection with one another, but there have been some ups and downs and Meri may feel as if Christine abandoned the family, but we can’t be too sure.

Some fans think that Meri feels that Christine has taken some of her recipes from the wives in the Brown family and that could be the reason for her throwing shade. Fans made it a point to mention that everyone cooks and has their recipes that they like and it is not Christine stealing from her.

Although Meri may think Christine is imitating her, it looks like she is doing her own thing and without the help of Kody and any of the Brown wives and her fans commend her for it!